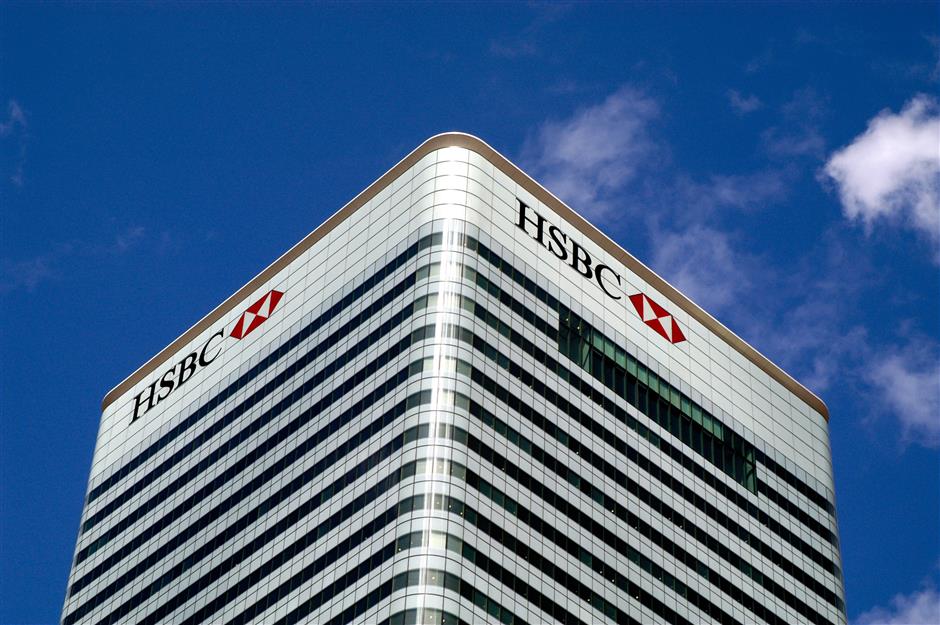 HSBC Insurance (Asia) Ltd announced on Thursday it had received regulatory approval in China to take full ownership of its life insurance joint venture in the country.

AIA got the nod from industry regulators to convert its Shanghai division into a wholly-owned subsidiary of AIA Co in June 2020. In November this year, Allianz China Life Insurance was allowed to transfer the 49 percent shareholdings owned by CITIC Trust Co to Allianz (China) Insurance Holding.

Headquartered in Shanghai, HSBC Life China was formed in 2009 as a 50:50 joint venture between HSBC and the National Trust.

By 2030, the market size of China's pension industry is expected to reach 13 trillion yuan (US$2.03 billion), and the insurance sector will play an important role, he added.

Insurance business contributes about one-third to HSBC's global wealth management and personal banking business profits, or 12 percent of group profits, according to its 2021 interim report.