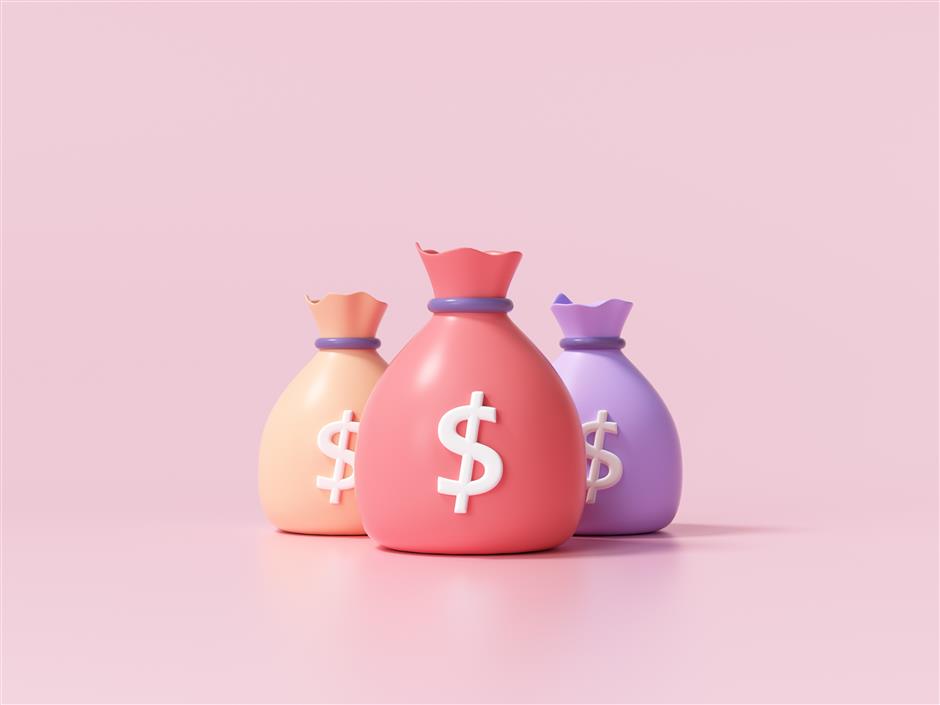 The average holding period for its "golden funds" by users has grown to around 400 days, 67 percent longer than a year ago, a study by Alipay shows.

Ant Hangzhou Fund Sales Co, an online third-party fund sales platform, maintains a series of selected funds which it promotes as prime investment choices that will yield good returns for its clients.

The platform had a total of 185 funds as of the end of June, with most of them equity funds.

Thanks to its huge number of young users, Ant Fund found close to 48 percent of "golden funds" holders were born after the 1990s and half of its investors live in lower-tier cities.

On average, each investor holds two funds and invests around 10,000 yuan (US$1,480) on the platform. Nearly half of the fund buyers have rich experience in making investments, according to the study.

"It's a good thing to see that individual investors are staying invested in the long term. This will lead to a better fund investment experience and a higher yield after going through some good and poor performances," said Terry Gao, an investment advisor at China Universal Asset Management.