Problems with cash withdrawal at ATMs? Here are the reasons 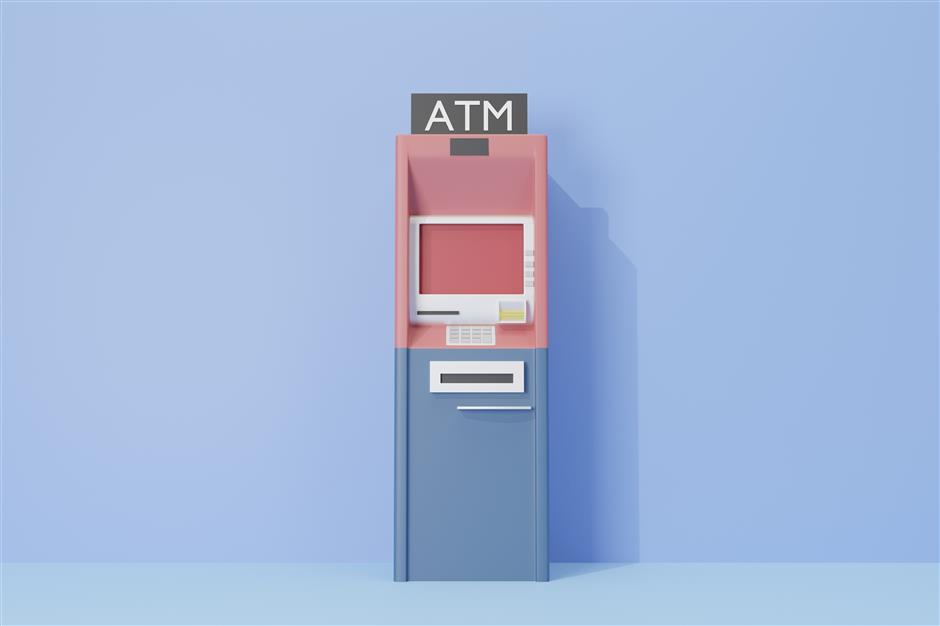 Banks are responding to the inconvenience caused by their precautionary measure of limiting the use of ATMs, saying the aim is to help fight the pandemic in Shanghai's high-risk areas.

A Baoshan District resident surnamed Tian had to queue up for a long time to withdraw money at a sub-branch of Agricultural Bank of China.

She had tried to make the transactions at automatic teller machines (ATMs), but found they were "under maintenance" and unavailable for use, according to a report by Shanghai Observer.

Other Shanghai residents have faced similar experiences as some local banks have limited ATMs' functions to deposit-only or withdrawal-only in an effort to prevent risks of the coronavirus spreading through cash in the self-help facilities. Some of the banks even lack enough hands to take the money out of full machines or refill the empty units.

Shanghai Pudong Development Bank said that it has put up notices on the doors of relevant ATMs to remind users about the separation of money deposit and withdrawal services.

It has also added more staff to withdraw cash and refill ATMs in time to better serve users.

The Shanghai branch of Bank of Communications said that when the city lifted the COVID-19 lockdown measures in early June, it had taken similar actions, but now its ATMs are basically operating normally.

The restrictive measures are being carried out under the instructions of the People's Bank of China, the country's central bank, according to an industry insider, who added that the policy might not be compulsory in all areas in the future.