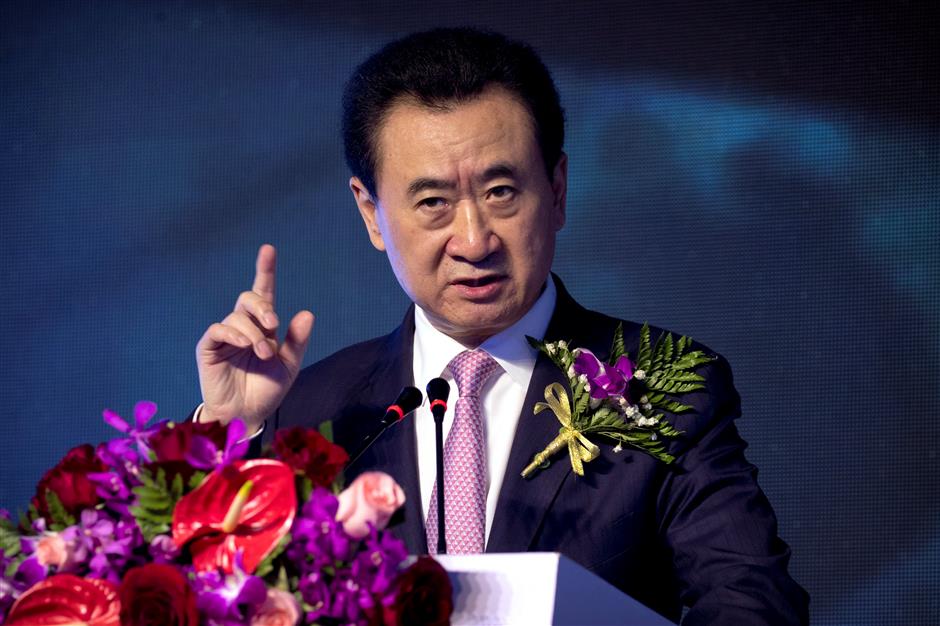 Shares in Chinese conglomerate Wanda's hotel chain plunged nearly 10 percent in Hong Kong on Monday despite the firm dismissing as false reports that chairman Wang Jianlin had been barred from leaving the country and detained for hours.

Wanda and other Chinese conglomerates that made a succession of multi-billion-dollar overseas investments in recent years have been under official scrutiny for months as Beijing clamps down on capital flight and skyrocketing debt.

The obscure website Bowen Press reported on Sunday that Wang, one of China's richest men, was stopped at Tianjin airport on Friday as he sought to fly to London.

It said he was released after several hours but told he could not leave China.

"Wanda Group strongly reiterates that all of these rumors are utterly baseless and have ulterior motives behind them," it added.

But the Hong Kong-listed shares of Wanda Hotel Development Co plunged as much as 9.62 percent on Monday.

They later seesawed throughout the session and were down more than 6 percent by mid-afternoon.

Wanda has diversified rapidly in recent years from commercial property into entertainment, theme parks, sports and other sectors, and is now reportedly facing difficulty paying off debts run up in its buying sprees.

It said in July it was selling off 77 hotels and several other tourism-related assets in a huge deal worth $9.3 billion to Guangzhou-based R&F Properties.