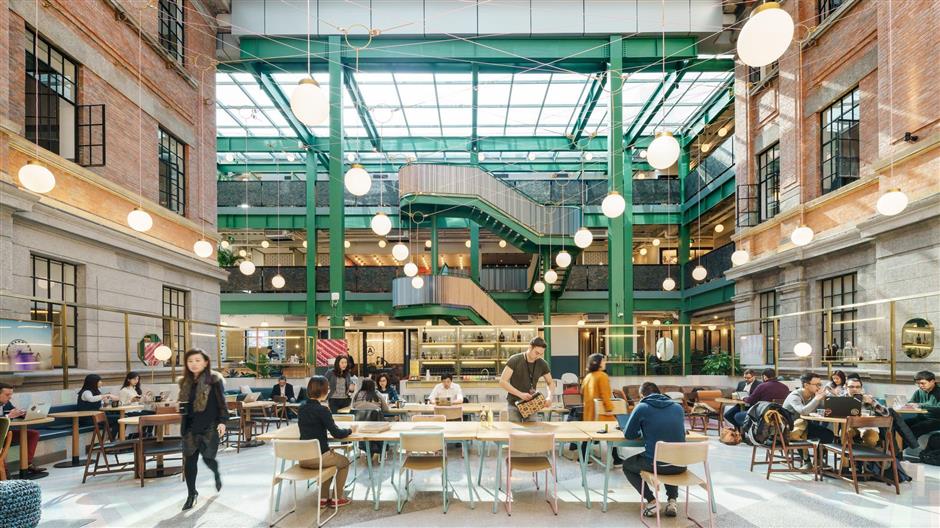 "WeWork China has built a business that has cemented WeWork's position across the region as the market leader in flexible space," said Sandeep Mathrani, chief executive officer of WeWork. "This investment is a testament to our business and in Trustbridge we have truly found the best local partner for WeWork China's next chapter."

Since opening its first location in Shanghai's central Jing'an District in 2016, WeWork China has grown its portfolio to more than 100 locations across 12 cities, serving more than 65,000 members. This latest investment will enable WeWork China to continue supporting the diverse and growing ecosystem of entrepreneurs, medium-sized businesses, as well as enterprise companies across the region, according to the New York-based company.

"Having watched the execution of WeWork in China over the past few years, and the growing need for flexibility accelerated by the pandemic, Trustbridge firmly believes the demand that WeWork provides will only continue to increase," said Ge Feng, managing partner at Trustbridge Partners. "Trustbridge is confident of the growing demand for space-as-a-service as companies in China continue to grow."

With immediate effect, Michael Jiang, an operating partner at Trustbridge Partners, has been appointed as the acting CEO of WeWork China.