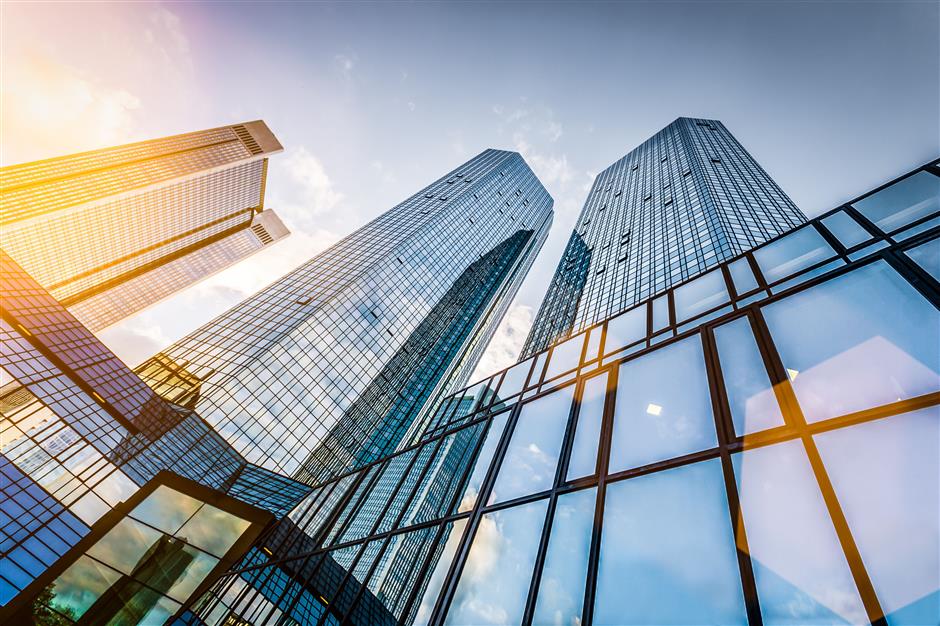 More than half of the city's Grade A office inventory, which was around 14 million square meters at the end of 2020, is outside the city's core.

Rapid growth of high-quality office buildings in decentralized locations across Shanghai is giving a new look to the city's Grade A office market as it continues to move toward maturity, according to the latest industry white paper released by international property consultancy JLL.

"The landscape of Shanghai's Grade A office market has continued to evolve over the past few years amid a rapid increase of new supply in decentralized areas," said Anny Zhang, managing director for JLL East China and head of markets for JLL China. "The ongoing transformation will help set the tone for the future development of the market, the growth of which is driven by the clustering of industries and development of retail amenities and infrastructure."

From the tenant perspective, finance-related companies remain the cornerstone of the city's Grade A office market with a 36 percent market share in 2020, up from 34 percent in 2018. The TMT (technology, media and telecommunications) industry, meanwhile, continued to expand robustly across the city, taking up 10 percent of Grade A office spaces in core locations and 21 percent in non-core areas in 2020, compared to 8 and 17 percent respectively in 2018.

By area, Qiantan in the Pudong New Area, which saw the completion of its first Grade A building in 2017, has emerged as one of Shanghai's most vibrant office markets in non-core locations where demand from tenants is strong, fueled mainly by its convenient accessibility and more affordable rents compared with its core counterparts. By the end of 2020, about 660,000 square meters of Grade A office space had been built there, much of which houses regional headquarters of multinational companies.

Fast development of retail amenities and infrastructure facilities, especially the expansion of metro lines, has accelerated the decentralization trend in the city's Grade A office market.

As for improved accessibility, the distance between Grade A office buildings in decentralized locations and the nearest metro station, which now averages 491 meters — a notable decrease from 628 meters five years ago — will decrease to 456 meters by 2025. This improvement will narrow the gap with buildings in core areas, which have an average distance of about 400 meters to the nearest metro station.