Florentia Village, a luxury designer outlet brand owned by the Italian real estate development group RDM, remains aggressive in efforts to expand its China footprint amid encouraging business performance across its seven outlets around the country.

The Italian-style fashion outlet brand, which is celebrating its 10th anniversary in China this year, will add two new outlets in the country's southern provinces of Fujian and Guangdong next year – one in Xiamen and the other in Shenzhen – with a total investment of US$200 million. 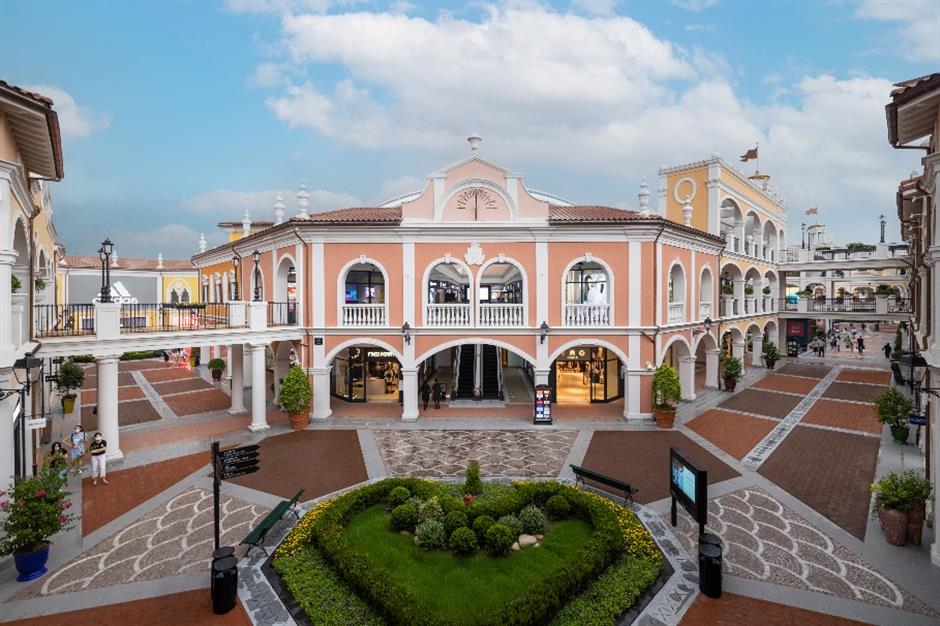 "With the opening of Florentia Village Chongqing earlier this year as well as Phase II expansions in Shanghai and Chengdu, 2021 marks a true milestone in the brand's development in China," said Jacopo De Vena, managing director of Florentia Village and RDM Asia. "Over the next 10 years, we will continue to work closely with our partners to create more retail-tainment landmarks that not only meet demand for consumers, but help lead the development of the retail industry and drive regional economic transformation as well."

The Florentia Village Shanghai Phase II, which already began trial operation this month, will add 27,000 square meters of space, 110 new stores, and 1,000 parking spaces, as well as the 2,000-square-meter Jungle Family Entertainment Center specifically catering to the needs of families with kids. After expansion, the total retail space at the Shanghai outlet will reach 70,000 square meters, including 300 stores and 3,000 parking spaces, the company said. 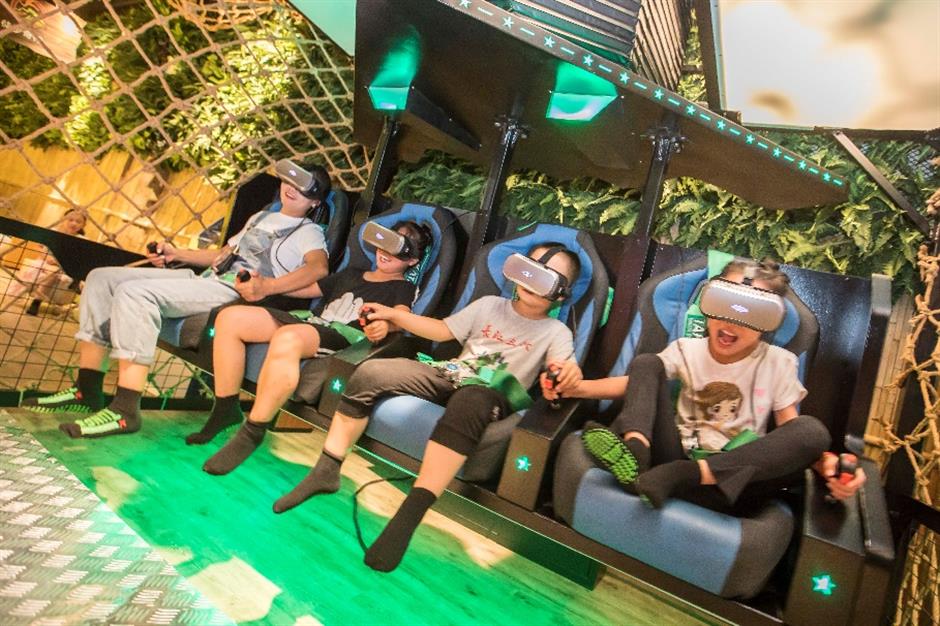 Opening its first China outlet in Tianjin in 2011, the Italian designer outlet brand strategically created for the Asian markets is now present in seven Chinese cities, which also include Hong Kong, Guangzhou and Wuhan. In 2020, Florentia Village welcomed more than 20 million visitors to its seven Chinese malls with combined sales exceeding 10 billion yuan, a year-on-year increase of 7 percent, the company said.