The potential has spurred China’s robot makers to catch up with international robot giants like Switzerland's ABB and Germany's Kuka as they benefit from government policies and huge investment on research and technology, said Liu Jinchang, researcher at the Ministry of Science and Technology.

Zhejiang Qianjiang Robot Co announced at the industrial fair that it has secured a contract for 1,500 industrial robots from Chinese manufacturing firms, which will “upgrade their facilties to digital factories”, said Zhou Wenbiao, vice general manager of Qianjiang Robot. 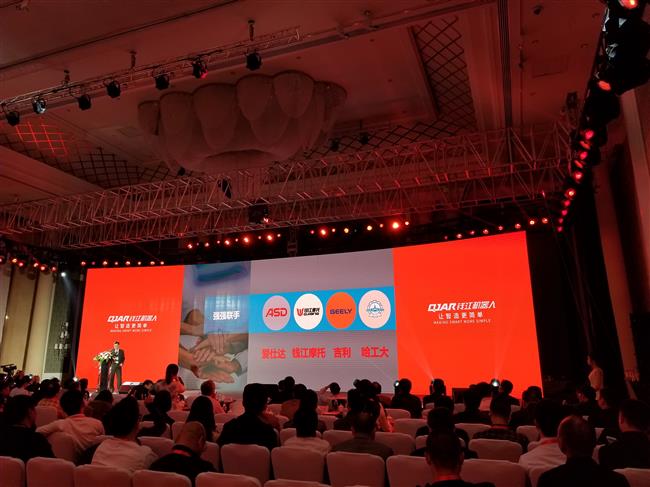 Chinese firms work together to tap the industrial robot market