More than 400 delegates from home and abroad gathered at the United Cities and Local Governments World Council and Executive Bureau Meeting in Hangzhou last Friday.

The theme for this year is “Big Data and Smart City.” Government officials and innovators shared ideas brimming with new technology that are at the cutting edge of the artificial intelligence and Internet field.

As a hub for hi-tech companies and business, Hangzhou showcased its expertise on building a smart city through big data on an AI platform at the conference. Participants from local enterprises delivered speeches and highlighted the Alibaba Group created City Brain system and Zhima Credit.

The new system has been applied to harness the city’s congested traffic. It works by collecting data from traffic lights and monitors at intersections. The numbers of cars will be counted and whether they go straight, left or right at intersections.

Images from thousands of 24-hour monitors will then be turned into data and then transmitted to the system. The “brain” in the system can then work out the best traffic signal durations for intersections. It can rearrange lanes and even prohibit left or right turns, depending on how busy the traffic is. 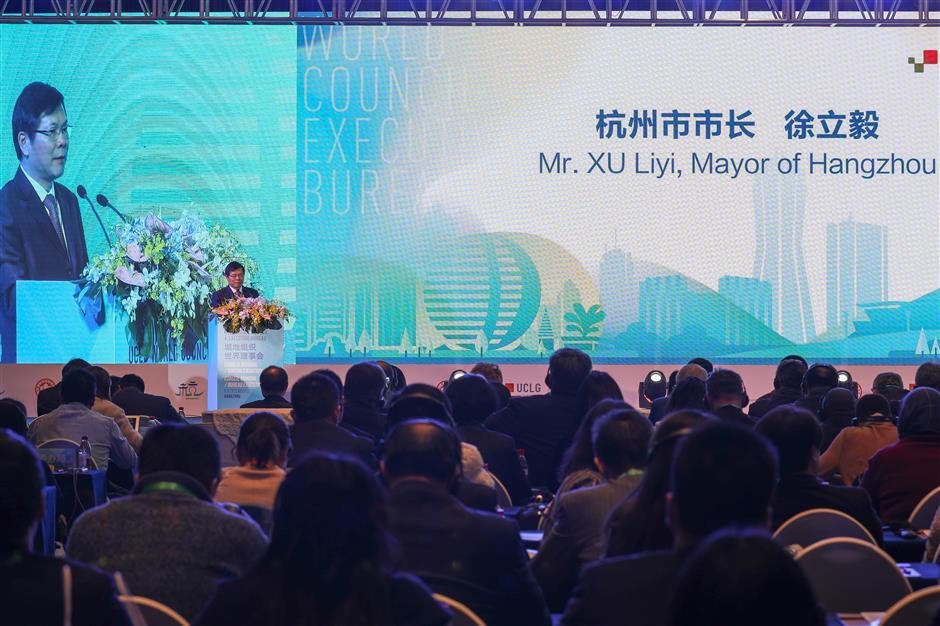 Xu Liyi, mayor of Hangzhou, delivers a speech at the United Cities and Local Governments World Council and Executive Bureau Meeting in Hangzhou.

“Take Xiaoshan District for example, traffic speeds on different roadways were raised by about 15 percent on average, saving 50 percent arrival time for ambulances,” said Kong Wanfeng, vice director of Hangzhou Transportation Bureau. “Now, the city’s traffic congestion degree has dropped from fourth to the 45th place in China thanks to the system.”

The City Brain system has been introduced to more cities, including Guangzhou of Guangdong Province and Suzhou of Jiangsu Province, to help them relieve jammed traffic.

Not long ago, China’s Ministry of Science and Technology announced the first batch of four AI innovative platforms, including Alibaba’s City Brain and other three from Baidu, Tencent and iFlyTEK.

In order to make full use of the AI platform and build a smarter city, Hangzhou government established Statistics Resource Management Bureau in January, the first of its kind in China.

This information can be shared between government departments conveniently through the AI platform, which makes daily work more effective.

In the past, due to a failure to bridge information between different departments, people were required to get a permit from every department to get anything done. Now the AI platform makes things much easier than before. The government promises that citizens just need to go to the administrative office window once to complete all procedures.

Last week, the bureau announced an administrative data resource catalogue to the public, making it convenient for residents and enterprises to use. In the future, it is expected to gather more information from third-party organizations, making the data pool even more versatile. 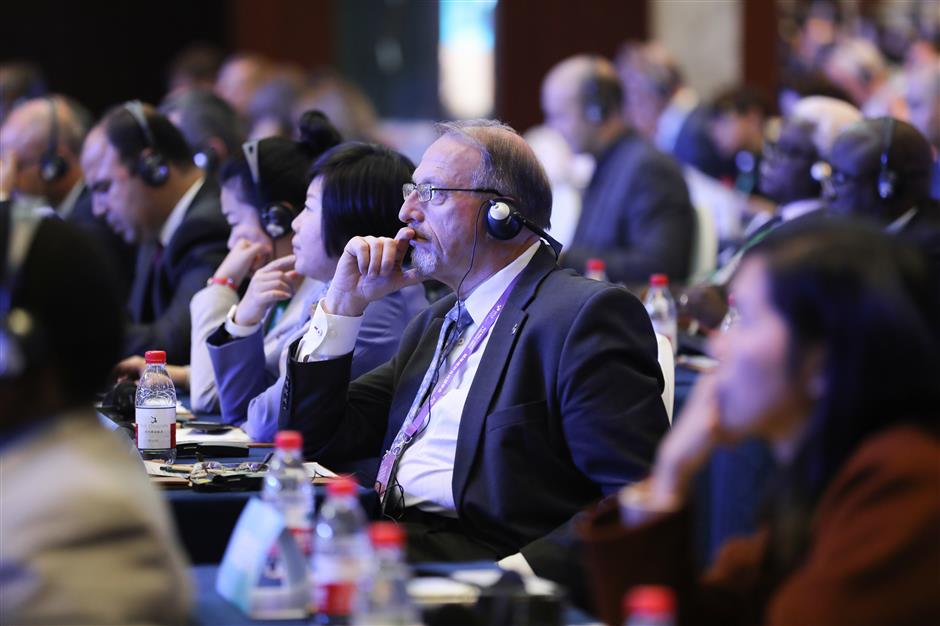 Government officials and innovators shared ideas brimming with new technology that are at the cutting edge of the artificial intelligence and Internet field.

On the convention, another innovation from Hangzhou provided a new idea to build smart cities through the credit system.

It makes an effort to build “creditworthiness plus” mode in every aspect of life. Thus far, an online system for house rentals has already been created.

Formerly, real estate agents dominated the rental market in the city. These companies lack a mature credit system comparable to Zhima Credit, and fraud and disputes are not unusual.

Now the new system covers apartments put up for rent from all sources. Information on apartments, user reviews, and credibility ratings of owners, renters and agents will all be shared.

Zhima Credit invested 1 billion yuan (US$151 million) to eliminate security deposits in the sharing economy, including housing rentals. It upgrades its deposit-free plan for customers with high credit scores and brings in insurance companies to provide support to service providers who do not charge any deposit from consumers.

“There is a long way to go, but Alibaba believes creditworthiness mode will be the mainstream for all cities in 10 years,” said Hu Tao, manager of Zhima Credit. “In the future, a deposit will no longer be required and certificates will gradually disappear.”

United Cities and Local Governments is the largest local government organization in the world. Founded in 2004, UCLG has a membership of more than 1,500 cities and 200 local governments in 130 countries and regions. It is now headquartered in Madrid, Spain.

This year, Hangzhou has cooperated with the UCLG to establish the Belt and Road Local Cooperation Organization to boost the development of “Belt and Road” Initiative in Asian area. 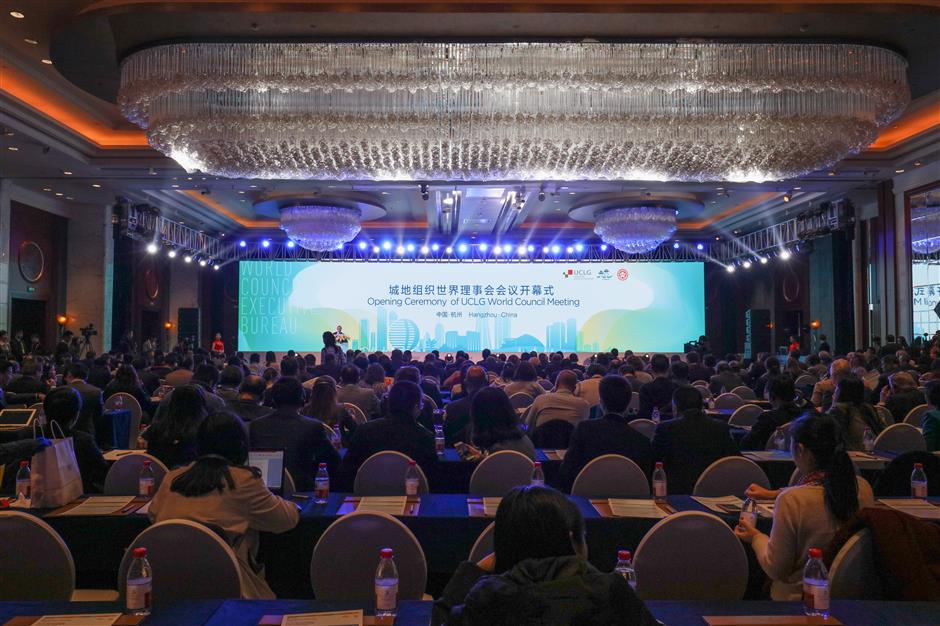