Baidu expands in smart hardware with investment in Coocaa 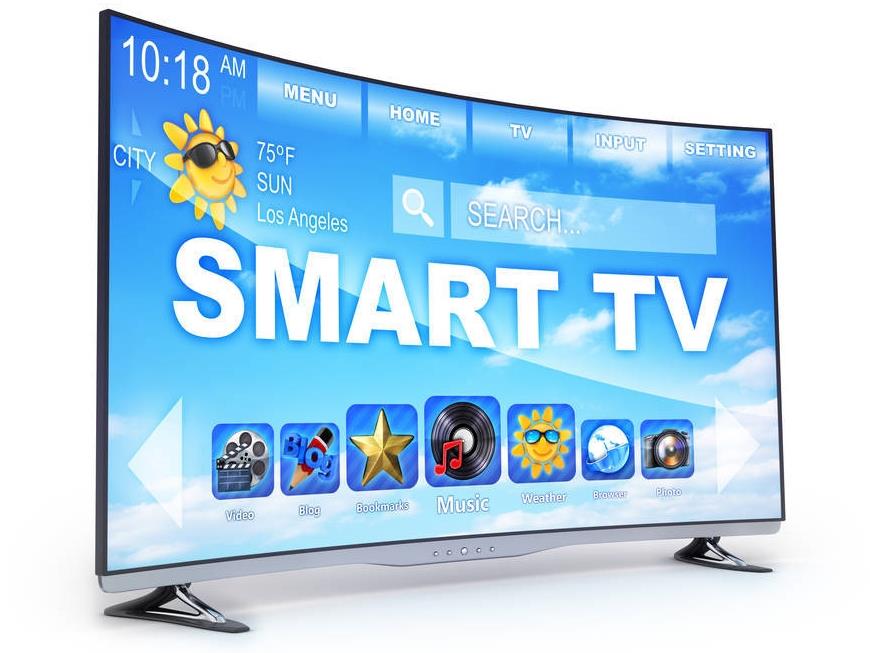 A total of 13.43 million yuan will be contributed toward the registered capital of Coocaa, while the rest will be allocated to its capital reserve, according to the Skyworth Digital statement.

Baidu's online video streaming affiliate iQiyi also owns about 4.6 percent stake and it will become the second largest stake holder in Coocaa with 11 percent stake after the completion of the transaction.

Baidu buys the stake in Coocaa from existing investor Kujin Shenzhen, which will become the third largest shareholder after closing of the deal.

The collaboration will cover aspects including technology, content, data sharing and operation.

The investment is also part of Baidu’s wider push into smart hardware. Internet companies are seeking to offer their own proprietary smart home devices or working with external partners.

The search giant has launched a smart speaker based on its DuerOS operation system, following suit of rival Alibaba, which also unveiled its Tmall Genie last year to connect consumers with Internet service.

China's smart TV sales are estimated to add 12 percent from a year ago to 52.2 million units in 2018, according to iiMedia Research.