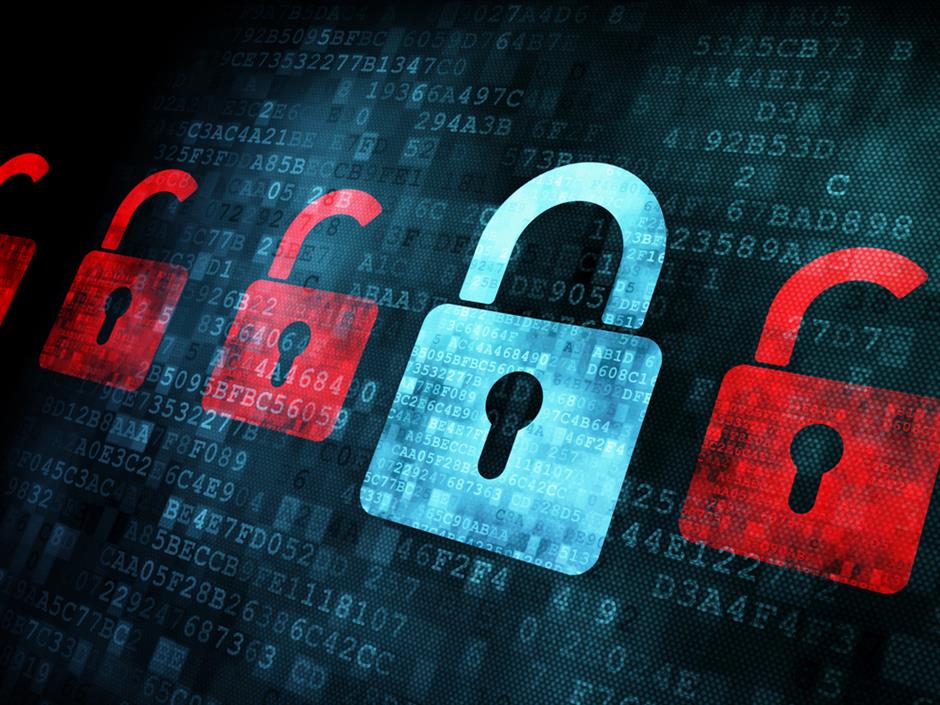 More than 90 percent of respondents expect to spend more on cybersecurity measures this year, up from 55 percent last year, according to the 20th Global Information Security Survey released by Ernst & Young.

However, a gap still exists between the desired budget amount and the actual amount of spending increase amid rising information threat levels.

A total of 87 percent of the surveyed organizations said that they require up to a 50 percent increase in the budget while only 12 percent expect to receive a rise of over 25 percent.

The survey revealed that 43 percent of the global organizations considered both ransomware and phishing mails the biggest threat to them, while 16 percent of companies in China pinpointed malware as their top concern and 12 percent pointed at phishing mails.

The survey also pointed out that spending will rise on how to react to cybersecurity breaches while in the past most spending were targeted at protection and detection of cybersecurity malpractices.

The survey covers nearly 1,200 senior executives of the world’s largest and most recognized organizations and examined their concerns about cybersecurity and their efforts to manage them.

Cybersecurity Ventures said in its Cybercrime Report 2017 edition that the global cost of cybersecurity breaches is estimated at US$6 trillion, doubling from 2015.

“Considering the information security implications of their current strategy will be the new trend of enterprise risk management in the future, and putting cybersecurity at the heart of an organization’s strategy will help maintain and even enhance the trust of consumers, regulators and the media.” says Keith Yuen, EY China Advisory Cybersecurity Leader.