Innovative Chinese startups with a global vision have bright futures, and Shanghai firms are leading that charge.

A number of factors and incentive policies work in their favor. The national Belt and Road Initiative is paving the way for business expansion into South and Central Asia, Europe and Africa,with rail connections and hefty infrastructure investment. Startups with expected market value of US$1 billion or more— so-called “unicorns” — now have an express green channel to raise funds through initial public offerings on mainland stock exchanges.

Innovation has become a declared national policy, and that mantra dovetails nicely with Shanghai’s campaign to turn itself into global leader of creativity and cutting-edge technology.

Shanghai Daily picked three startups that are expanding overseas and have the potential to become “unicorns.” They all have headquarters in Zhangjiang High-Tech Park, which is widely regarded as the local version of the Silicon Valley. 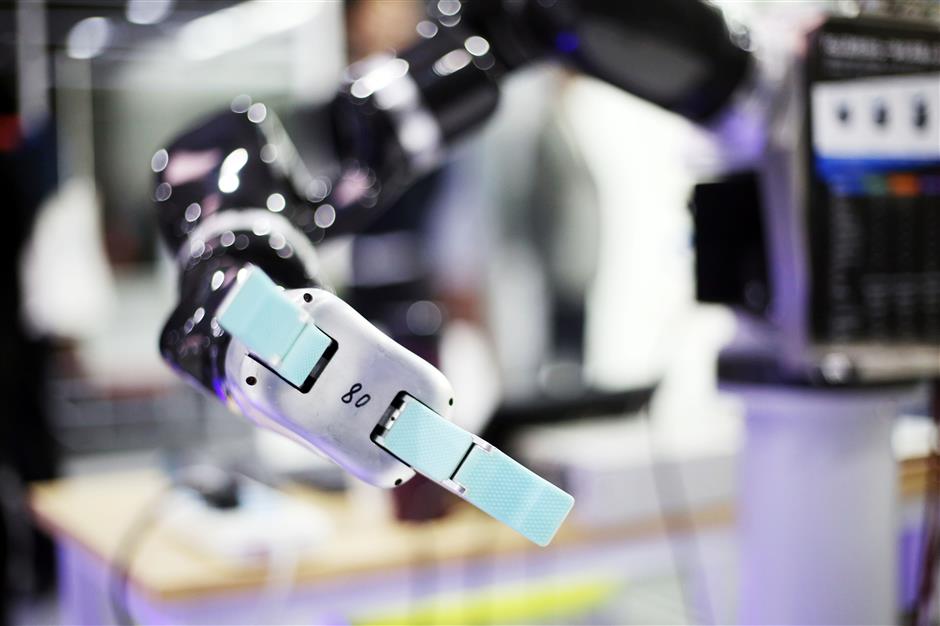 The system was developed by Shanghai-based startup Bottos.

“The Bottos ecosystem and blockchain technology will change the future lifestyle of people and even ultimately change the productive relationships in our society,” said Wu Jun, founding partner of California-based early-state venture firm Amino Capital.

Wu, who attended the launch event at Stanford, formerly worked at Google and authored the popular technology industry book “On Top of Tides.”

The Bottos 2.0 system is open to all global artificial intelligence companies and related organizations that can handle huge volumes of data. That is considered critical to improving algorithms. Blockchain technology, with features including track-ability, creditable data and records, and user-friendly interface, makes all trades reliable and efficient.

For example, artificial intelligence firms can find and purchase databases, such as the sounds of the Shanghai dialect or pictures of a special kind of bird, to “train” algorithms.

Artificial intelligence is already making inroads in the fields of security, education,medicine, smart manufacture and aerospace. It’s a “national strategy technology” and the core market value will exceed 150 billion yuan (US$23 billion) by 2020, according to the State Council,China’s Cabinet. 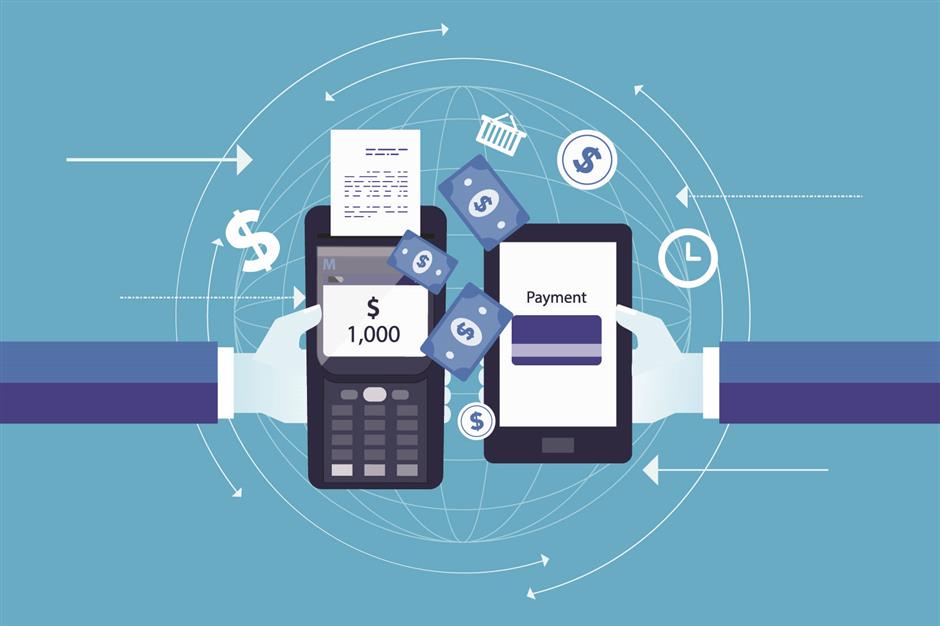 India is the world’s biggest “feature phone” market, and a Shanghai-based chip design company has its sights set firmly on that growing opportunity.

Spreadtrum Communications has 63 percent of India’s baseband chipset market,making it the largest supplier of its kind to the South Asian country.

It has launched the new chipset SC9820 to power a local Indian mobile phone brand that is introducing 4G feature phones for the first time in the Indian telecom market.

Even though 4G networks are already available, many Indians are still using phones without smart operating systems like Android or iOS because these so-called feature phones are cheaper and easier to use.

India was the world’s biggest market for feature phones in 2017, with sales of 164 million units, according to International Data Corp, a US-based research firm.

Seizing the prospects, Spreadtrum has invested heavily in India. It has set up a research and development center in Noida, a planned city in the northern Indian state of Uttar Pradesh. It has forged local partnerships with manufacturers and mobile operators, including Reliance, Samsung, Micromax, Intex, Lava, Airtel and Vodafone.

The Spreadtrum SC9820 is one of the most competitive 4G feature phone chipsets, supporting dual core and high performance. The SC9850 supports a dual camera, which ushered in a major change in the Indian telecom industry in 2017.

Reliance JioPhone, the 4G feature phone powered by Spreadtrum’s chipset,“emerged as the No. 1 feature phone brand by shipments in the December quarter, overthrowing market leader Samsung for the first time,” according to a report by research firm Counterpoint Research.

Baofu Internet Technology (Shanghai) Co, an online payment service provider in the process of applying for a domestic initial public offering, is expanding its business by offering Chinese retailers and manufacturers services when they expand overseas.

“We are taking on global expansion,by attending international fairs, finding overseas finance partners and keeping up with the latest financial technology applications,” he said.

Earlier this month, Lin led a Baofu team to the Money 2020 show in Singapore.

Each month, Baofu handles foreign exchange settlement transactions valued at US$100 million. The company was approved to do cross-border business by the State Administration of Foreign Exchange in February 2017.

Baofu offers merchants transactions in 11 offshore currencies as well as cross-border yuan services. It provides supports to sectors such as e-commerce, airlines, travel services,hotels and education for international students.

Baofu’s major overseas markets are in Europe and the US. The Belt and Road policy is opening wider horizons for its business.

Shanghai is on a brand-building campaign to enhance its profile globally. This ongoing series focuses on city industry and economic news related to the elevation of the city’s reputation in four target areas — services, manufacturing, shopping and culture. 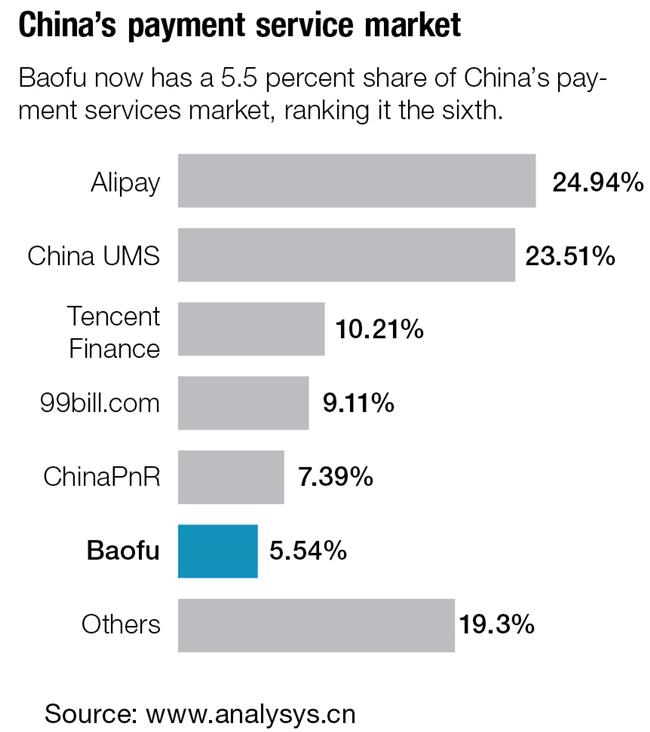