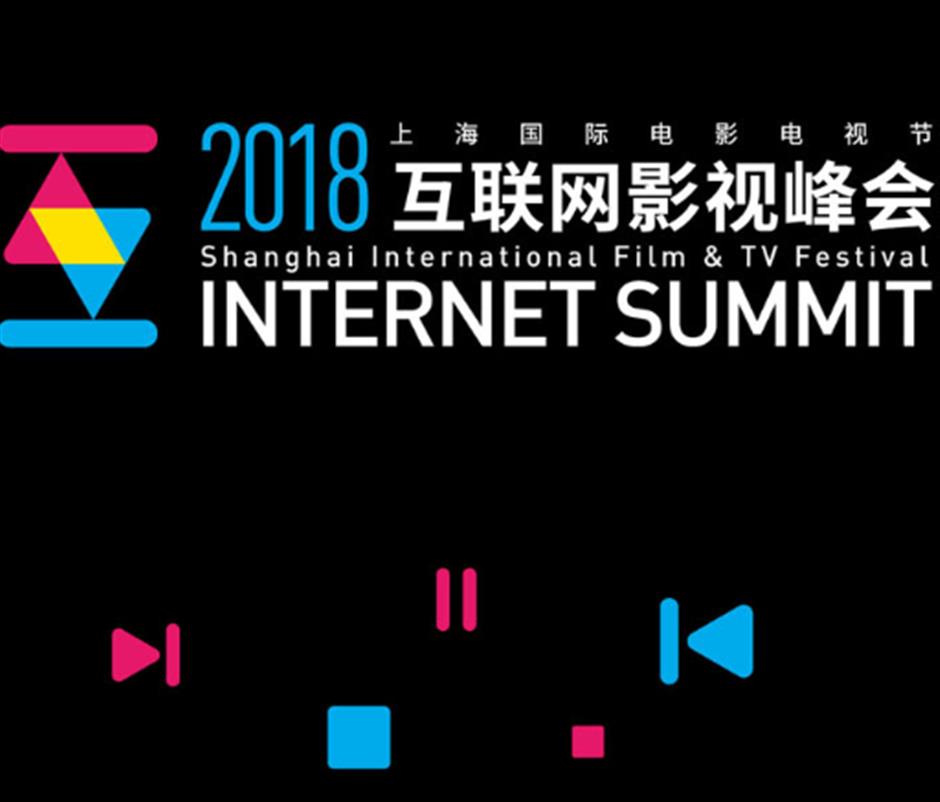 China’s online audio and video industry is entering a new development phase with booming new business models and viewers' preferences are also more diversified than before, said Cui Chenghao, executive director of the State Administration of Radio and Television’s research and development center.

He also called for online streaming websites to step up their efforts to remove vulgar or obscene contents as well as those with wrong values and ethnic discrimination.

China’s user base of online streaming of audio and video programs have expanded from 349 million to 579 million in the past five years.

The government's enhanced efforts to regulate and normalize the market development as well as Internet infrastructure upgrades would also push forward the industry.

Shanghai Media Group President Gao Yunfei said in a keynote speech that the local media conglomerate has been leveraging technologies to set up integrated editorial platform to respond to market and viewers' shifts.

Last year, a total of 718 sets of online dramas were released in China, according to the research and development center at the State Administration of Radio and Television, and movie titles distributed through online channels reached 6,566.

He also called for his counterparts to increase investment to produce in-house episodes and to diversify offerings to cater to different viewing habits from various groups of consumers, as well as stepping up efforts to cultivate professionals and to protect intellectual property rights.