A blockchain platform debuted today in Xi’an in Shaanxi Province and the company behind the platform signed a strategic partnership with the Xi'an government to develop the blockchain technology.

Blockchain, which distributes a data base network, provides a tamper-proof data structure for virtual transactions. The technology, used mainly in Bitcoin previously, is now adopted in a wider range of industries including media, game and retail industries.

Readers and content contributors can share income with Wutiao platform, which will be officially commercialized next year, on a 70-30 proportion.

Companies like Alibaba, Tencent and Pingan Group have increased investment in the promising blockchain technology and also the huge market potential.

Blockchain is a new growth engine for Shenzhen-listed Kingnet, a major investor in Wutiao. 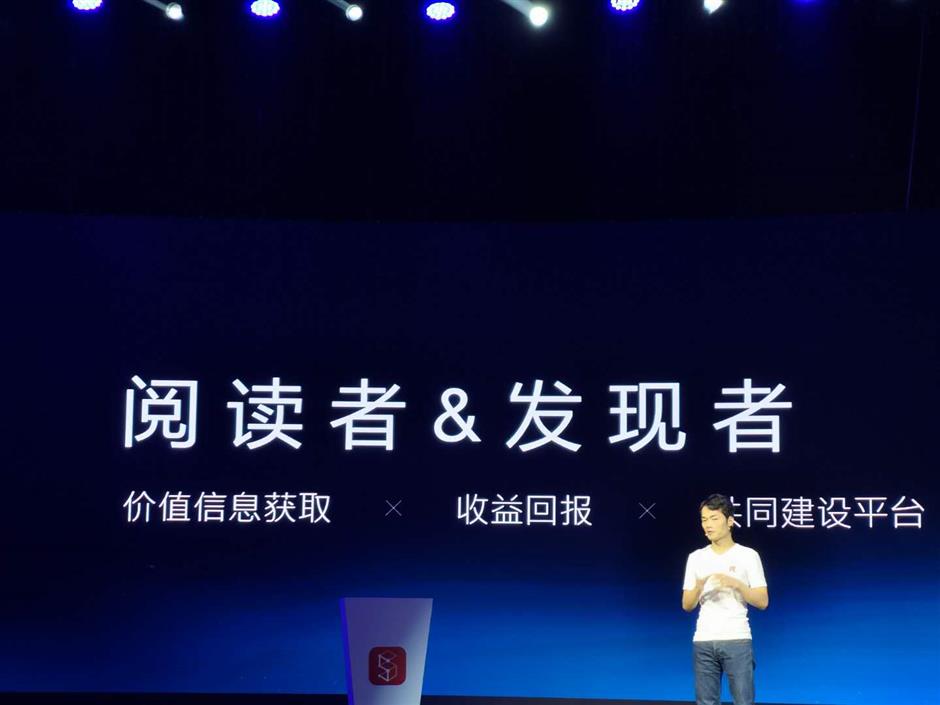