New technologies and ideas appear in Internet conference in Wuzhen

A virtual reality version of WeChat; a safety brain in a cyber world; blockchain-powered finance service; robots and cars featuring artificial intelligence:  cutting-edge technologies are a major feature of the World Internet Conference in Wuzhen in Zhejiang Province.

“In future, we may see more VR devices with 5G in Wuzhen. It’s time for us to seriously consider developing a VR version of WeChat,” said Pony Ma, chairman of social media giant Tencent, which created WeChat.

CEO of search engine and tech giant Baidu, Robin Li, told to conference in the water town near Hangzhou that artificial intelligence was the next stage of advancement beyond the traditional Internet.

Baidu is involved in the development of autonomous cars and other AI applications.

AI is also being used to improve online security as the Internet takes on a bigger role in people's lives, says  Zhou Hongyi, chairman of Internet security company Qihoo 360. This covers security of devices, information infrastructure, finance and even personal security.

Zhou's 360 has developed the 360 Brain of Security with AI and data analysis. It is being used in autonomous driving, industrial Internet and finance, Zhou said. 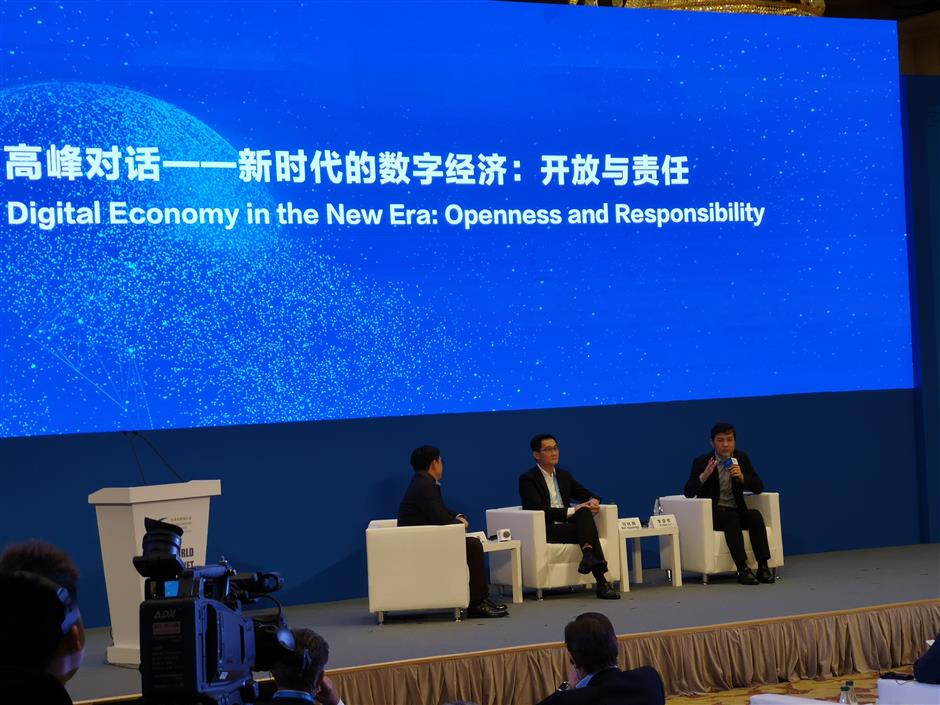 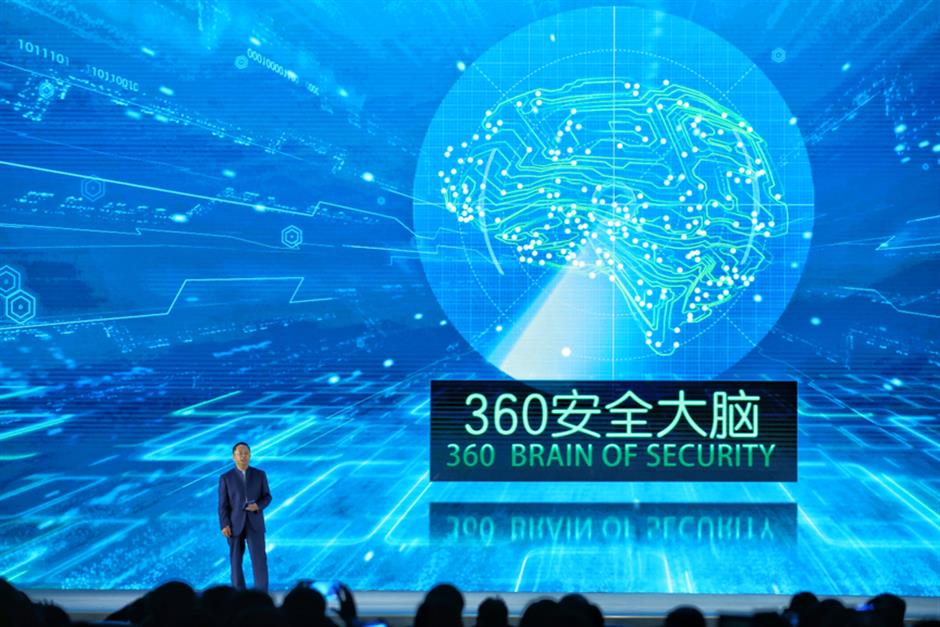