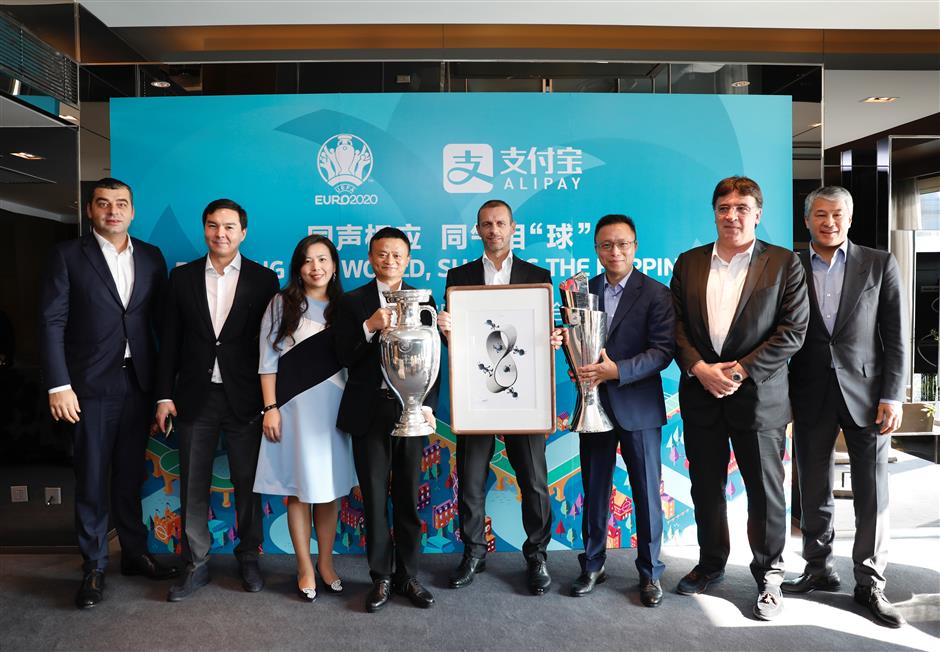 Its another major step for Ant Financial's globalization efforts as it is seeking to bring digital payment solutions and financial technologies to Southeast Asian as well as European countries.

“We are proud to announce this unique and groundbreaking partnership with Ant Financial and Alipay for UEFA’s national team competitions and we believe the partnership will further innovate the way UEFA engages with football fans around the world,” UEFA President Aleksander Čeferin said.

“By partnering with UEFA, we hope to share the passion and happiness of football with more people across the world and bring them the benefits of digital life,” said Executive Chairman and Chief Executive Officer of Ant Financial Eric Jing.