Hardcore games, with complicated plots and high-definition displays, are the new wave in an online gaming industry being redefined by cloud upgrades, “holy grail” computer graphics and looming 5G networks.

Players will no longer have to wait for hours downloading or updating game programs or have to pay several thousand dollars for professional gaming gears.

At the recent Game Developer Conference 2019 in San Francisco, industry players provided insight into what’s ahead.

Ray-tracing technology, which provides realistic lighting by simulating the physical behavior of light, offers real-time and cinematic-quality rendering effects in games and movies.

It’s called “holy grail” technology in computing graphics because it breaks down the barrier between virtual and real worlds, though it’s often pricey, industry officials said.

Nvidia, the world’s biggest graphic computing firm, announced it will popularize ray tracing to make it support old and affordable graphic cards and will integrate the technology with popular game engines.

Previously, hardcore games featuring ray tracing worked on gear with high-end graphic chips, which are not affordable to many normal players.

Players have long wanted a feature allowing them to play games across computers, smartphones and game consoles.

Google may help them achieve the dream with new technologies like 5G and cloud.

The trend is definitely influencing the Chinese game industry. No one can deny the huge potential of China as the world’s top game market, with more than 620 million players, almost double the US population.

Tencent, NetEase, Seasun Entertainment, HTC, Razer and other firms are taking steps in tune with the trend. Here’s what some of them are up to. 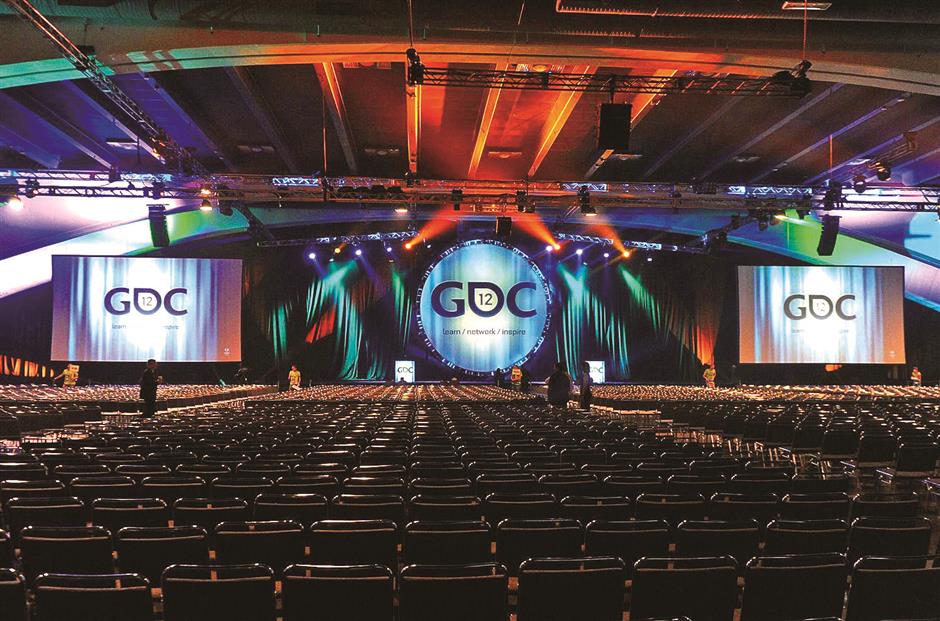 It makes fast cars “look furious” and makes the fire, smoke and explosions of war “look real,” according to Nvidia.

It’s been a costly luxury. Computers with ray-tracing graphic features often cost US$3,000 or more, triple the normal model cost.

The breadth of industry adoption, including integration in major game engines, the debut of hardcore games and the support of millions of hardware products, points to an exciting future for gamers, said Wuebbling.

Nvidia worked with Unreal and Unity, the world’s most popular commercial game engines, to integrate ray-tracing technology for artists and designers. Meanwhile, it also announced the technology will be applied to support relatively old GeForce graphic cards, such as some GTX 1060 models released two years ago.

Making the latest technology more accessible will bring developers “a massive installed base of tens of millions of gamers,” Nvidia predicted.

With industry-wide adoption, every hardcore game title will incorporate real-time ray tracing in the near future, according to Jon Peddie Research.

Games like Dragonhound and Quake II RTX are supporting ray tracing. Titles from Chinese developers as NetEase and Season Entertainment will support the new technology in debuts likely in the second quarter.

In 2019, computer makers like HP, Lenovo, Dell, Acer, Asus, MSI and Haier will be releasing laptops supporting ray-tracing features. Some of them are affordable models for students. 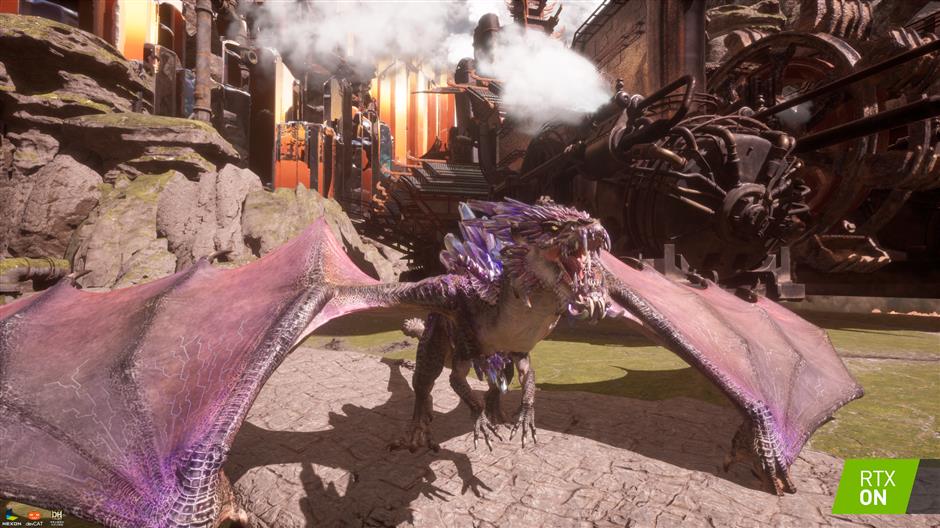 Google’s newly released game streaming service Stadia also represents the future of games, through it won’t be available in China in the short term.

It aims to achieve the long-sought industry goal of giving users the ability to play hardcore games anywhere, anytime and on any device.

Google’s Stadia is a streaming video game service in high-definition, with support for high dynamic range through the company’s global cloud network.

It requires no additional gaming gear, only an Internet connection and Google services or accounts. Players can switch games within seconds across computers, smartphones and various smart devices, without downloading or waiting. The service will debut initially in North America and Europe later this year.

It’s a “fundamental shift of the game industry,” said Stadia chief Phil Harrison. “We’ve had packaged media and games in the 1970s up to yesterday.”

Google seems to have chosen a prime time to adopt the shift from device-centric to cloud in the gaming industry, taking advantage of the latest cloud technologies and 5G, analysts said.

China is going to issue 5G licenses later this year, which will usher in huge opportunities for high-definition media and games, government officials said.

In China, Tencent is in a similar position to Google, with its huge user base and an ecosystem covering games, social networking and other dot-com services.

Tencent also has the capital reserves and willingness to invest.

The technology is not only designed for Tencent game titles but for all titles in the industry.

In 2019, global market spending on virtual reality and augmented reality is forecast to hit US$20.4 billion, up 69 percent year on year. Virtual reality gaming is one of the biggest segments, contributing about US$4 billion, according International Data Corp, a US-based IT researcher.

Tencent has also established a partnership with HK-listed Razer on hardware and mobile game services. Razer now produces gaming gear, including keyboards, mouses and phones for professional or eSports players.