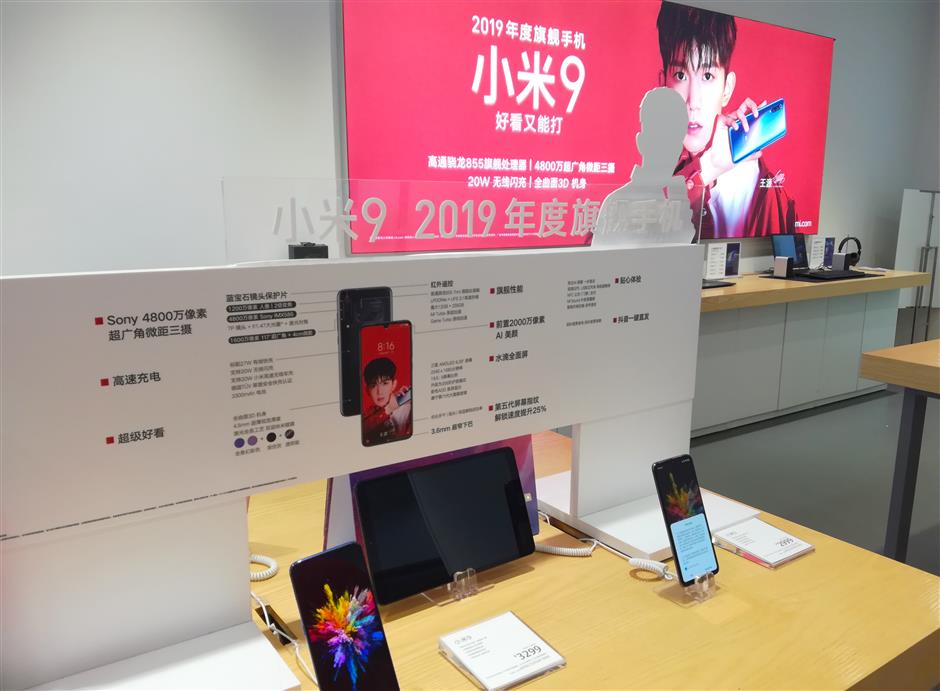 China's smartphone market contracted three percent to about 88 million units in the first quarter of this year, an industrial report showed.

Huawei grew its market share to a record 34 percent, up by more than 10 percent from the same period last year, making it the only vendor in the top five to report growth, according to data from global technology market analyst firm Canalys.

Data from another market research firm IDC showed that China's smartphone shipment fell by over 10 percent year on year in 2018.

"China's decline has softened slightly, which offers some relief after a bad year," said Canalys Analyst Mo Jia, adding that major vendors are gearing up to full speed, releasing new products and spending on marketing to maintain market share.