Battle is on for online video action 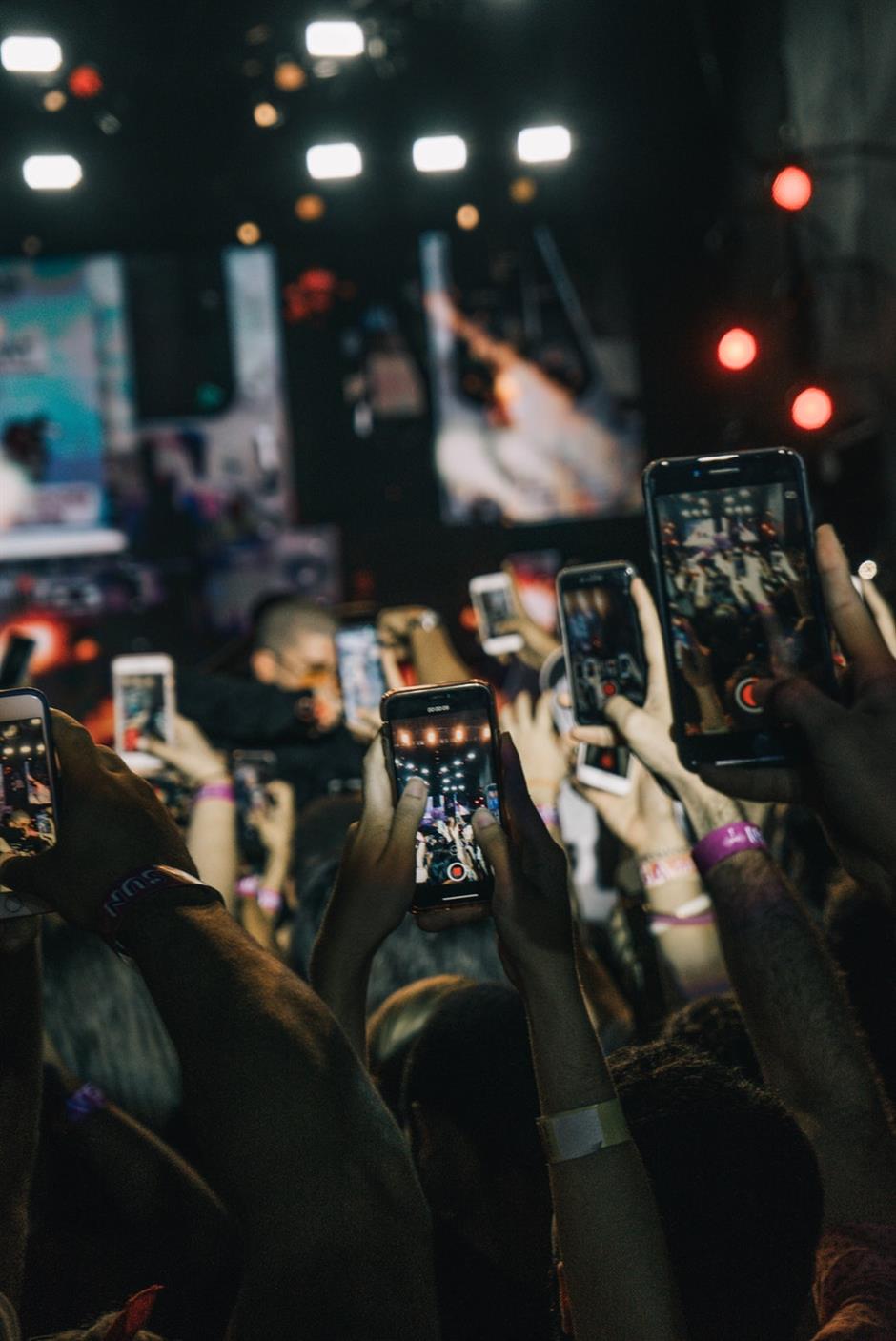 Short videos are the most popular function on smartphones after news.

China’s Internet giants are grabbing for a piece of online video action as competition intensifies in the fast-growing market.

China's online short video user base jumped 42 percent in the first quarter to 800 million, and more than 60 percent of new users were from lower-tier cities, according to market research firm Questmobile.

The number of China’s active mobile Internet users grew 4.2 percent to 1.13 billion by the end of 2018 compared with 17 percent growth in 2016. But the average time users spent on mobile devices jumped 62 minutes from a year ago to 341 minutes.

Short videos are the most popular smartphone function after news, Questmobile said.

Search giant Baidu is betting on the next wave of the booming development of short video by working closely with independent websites and advertisers.

President of Baidu’s search unit Xiang Hailong said the number of daily active users of Baidu’s short-video app Haokan jumped nearly 10 times from a year ago, and more than 72 percent of content linked from Baidu’s own application and search service is video content, he told the Baidu Union Summit.

Baidu will continue to improve ad formats with the increasing multimedia content available through smartphone and mobile devices and it also aims to leverage its data capability and advertising resources to better connect independent website owners, Internet viewers and smartphone users.

Founder and CEO Gong Yu said that it’s also introducing interactive technology where viewers can choose which angle to watch on a small scale.