Huawei will use its own chips against US ban: company 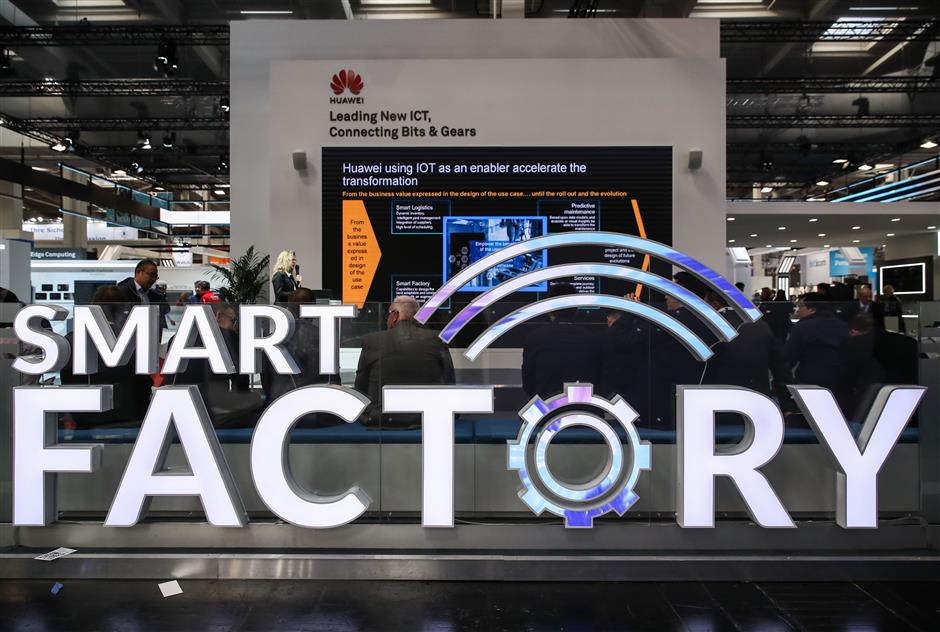 Huawei's chipset subsidiary HiSilicon said on Friday it will use backup chips it has independently developed for years to cope with the ban from the United States.

He Tingbo, president of HiSilicon, said in an internal letter to staff that Huawei has been preparing for a scenario of survival in extreme conditions when all the advanced chips and technology from the United States become unobtainable.

The Bureau of Industry and Security of the US Department of Commerce put Huawei and its affiliates on an "Entity List," which would restrict the sale or transfer of U.S. technologies to the company.

"Today, a historic choice has to be made. Our backup plan will be put into official use," according to the letter.

New products must have solutions to ensure technological independence in the future, the letter says.