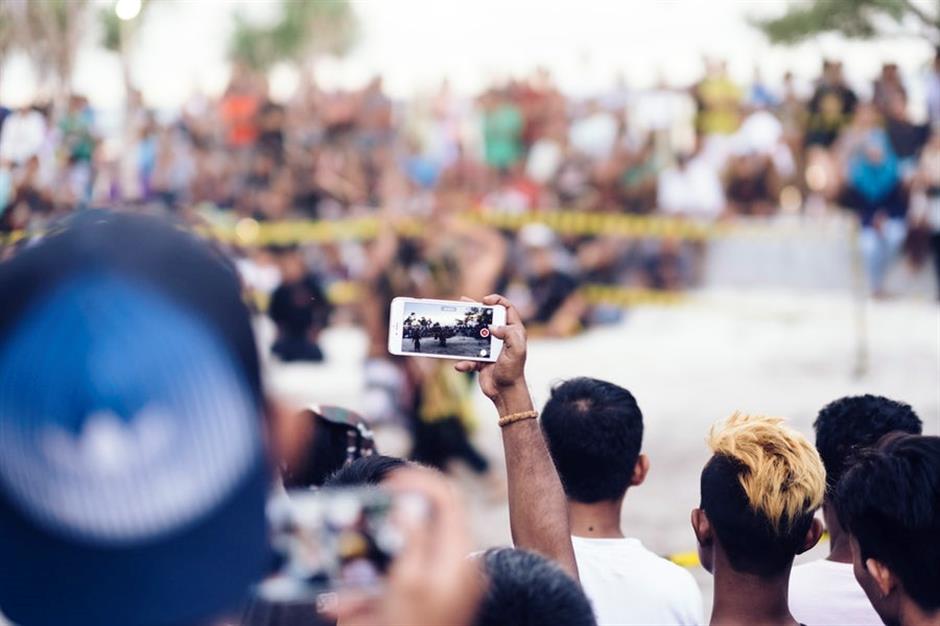 Alibaba has invested over US$100 million in short-video social application VMate incubated by its digital media affiliate UC.

VMate started as a side project by UC in India in late 2017 and now has 30 million monthly active users, which will now become a part of the e-commerce group's innovative business unit.

UC president Zhu Shunyan told an interview with 21st Century Business Herald that it’s incubating a number of businesses in the media and entertainment sector to complement existing e-commerce operations and deliver further synergies among other digital media offerings.

These new businesses have the chance to get funding from the parent company before they go through assessment just as stand-alone start-ups.

The e-commerce giant hopes to catch up with ByteDance whose short-video app Tik-Tok has gained popularity in overseas markets. Tik-Tok claims about 120 million users in India.

In the domestic market, Alibaba is also seeking to gain its foothold with interactive media formats in the social realm to catch up with Tencent.