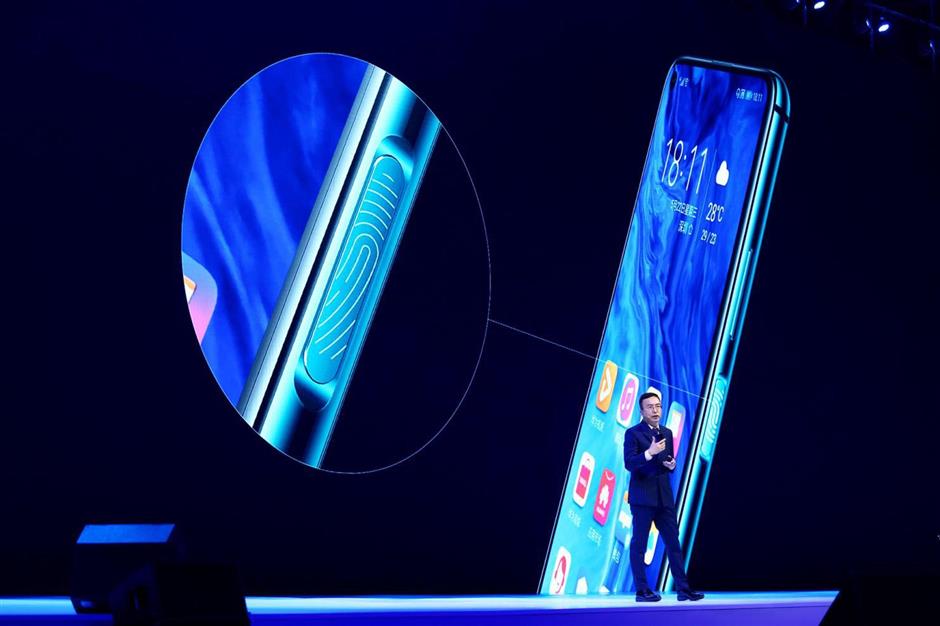 Honor will release its 5G model in the fourth quarter, President Zhao Ming said in Shanghai.

Huawei and Honor have “rich technology reserves” in 5G, photography, Bluetooth, systems and other areas, which makes Zhao “confident” in the tough market environment.

New technology used in the Honor 20, which made its China debut in Shanghai, include long-distance Bluetooth, a quad-camera and system tool Fangzhou (Ark), which can improve Android’s efficiency by 30 percent.

Huawei’s smartphone sales have helped it to build a whole ecosystem covering speakers, hearables, wearables and other IoT (Internet of Things) devices, according to Canalys.