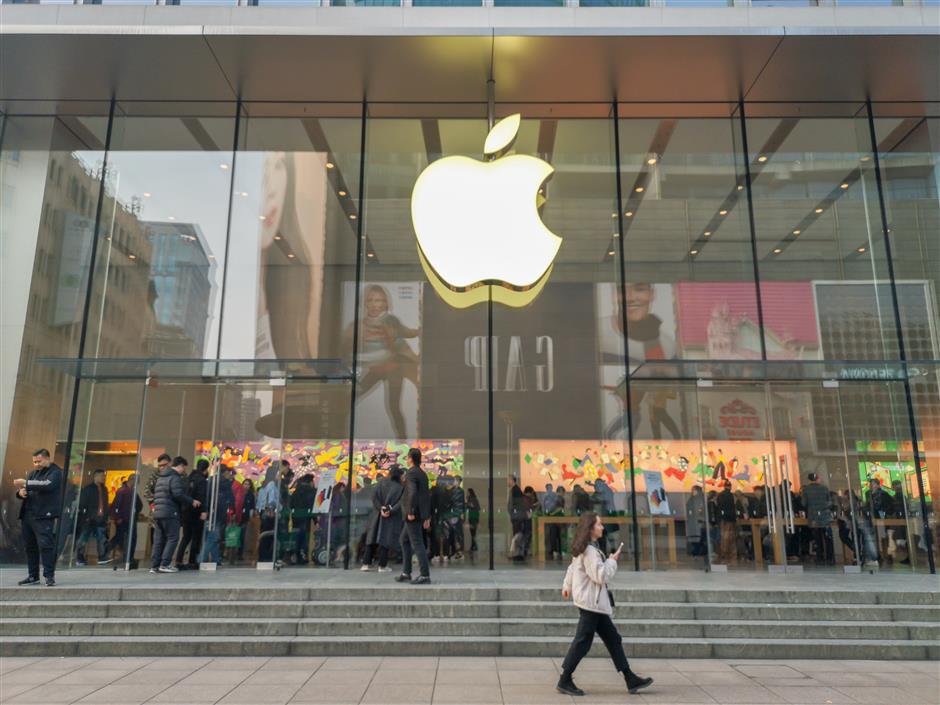 Apple Inc announced on Wednesday its plan to establish the first design and development accelerator in China to provide technical support for hundreds of millions of developers who work on Apple software in China.

The accelerator is expected to open in Shanghai, a metropolitan city in eastern China, this summer to provide various resources related to app design and development for all developers in China, said Isabel Ge Mahe (Ge Yue), Apple's vice president and managing director of China.

Apple unveiled the accelerator program at the ongoing 2019 Apple Worldwide Developers Conference, which kicked off in Silicon Valley on Monday.

Apple will present lectures, seminars, experiments, speeches and trainings, as well as regular networking events to help the developer community to improve the design, quality and performance of their products while they are working on the iOS, iPadOS, watchOS, macOS and tvOS app platforms, she said.

The Chinese developers' community is one of the most prolific and innovative communities across the globe, and the newly created design and development accelerator will offer highly professional support for developers and startup entrepreneurs to improve their apps and abilities to share with global users, said Apple CEO Tim Cook.

Ge told Xinhua that the apps created by Chinese developers are not only popular in China, but also of premium quality in the world.

"Apple has more than 150 overseas markets throughout the world, which may facilitate Chinese developers to go global and expand their reach beyond China," Ge said.

"In the future, Apple and Chinese developers will enhance their cooperation in the education and technology sectors, and hopefully Apple would contribute more to China's app economy," she added.

Since the US tech giant launched its App Store in 2010, the number of Chinese developers has topped 2.2 million and global sales exceeded 200 billion yuan (US$29 billion).

Apple has launched four research and development centers in the Chinese cities of Beijing, Shenzhen, Shanghai, and Suzhou, employing a total of over 1,000 people dedicated to innovation in hardware, software and services.