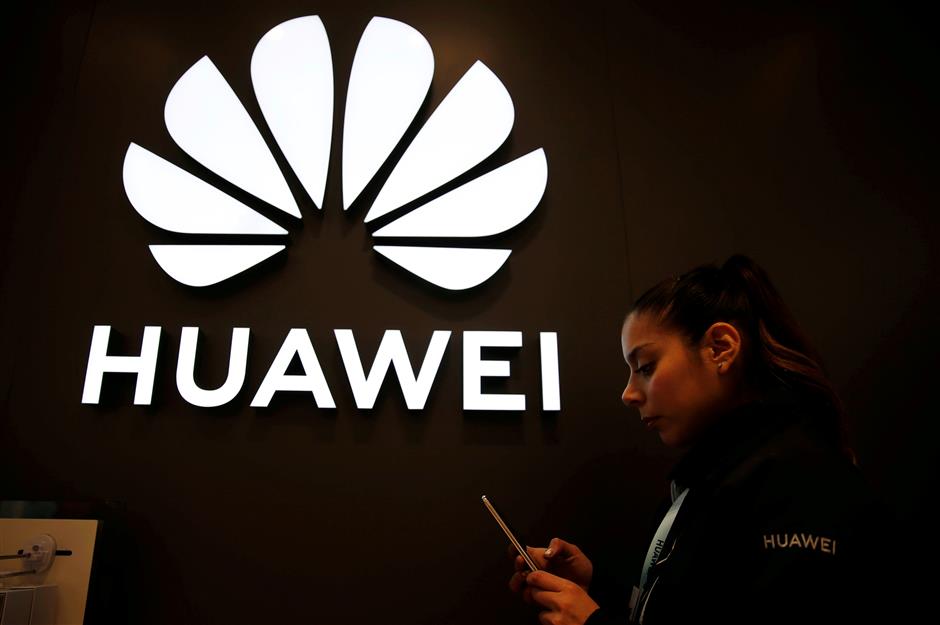 A Huawei signage is pictured at their store at Vina del Mar, Chile July 14, 2019.

Chinese telecom equipment firm ZTE Corp and Huawei warned yesterday that the Italian government’s newly strengthened power to intervene in the development of fifth-generation telecoms networks discriminate against their companies and it may further delay 5G mobile services in the country.

Under its beefed-up “golden power,” Rome decreed that it could block 5G deals involving non-European firms on national interest grounds. It acted out of concerns over the potential involvement of ZTE and Huawei, a government source has said.

The United States has lobbied Italy and other European allies to avoid Huawei equipment and to also pay close scrutiny to ZTE, alleging the vendors could pose a security risk. Both companies have strongly denied any such risk.

“Uncertainty is not good for investment business, and definitely further delay the 5G deployment in the country.”

Under the decree, a deal involving non-European companies could take up to 165 days to receive government approval.

Hu also said the powers should be applied to the whole industry, echoing comments made this week by Huawei which called for them to be applied to all vendors, including European firms. “(It’s) crucial to solve the issue and create a fair, competitive environment,” Hu said.

The decree must be approved by parliament in the next 60 days or it will expire.

Luigi De Vecchis, chairman of Huawei Italia, made the comment in a parliamentary hearing, after the government moved by urgent decree last week to strengthen its existing so-called “golden power” to intervene in the private sector.