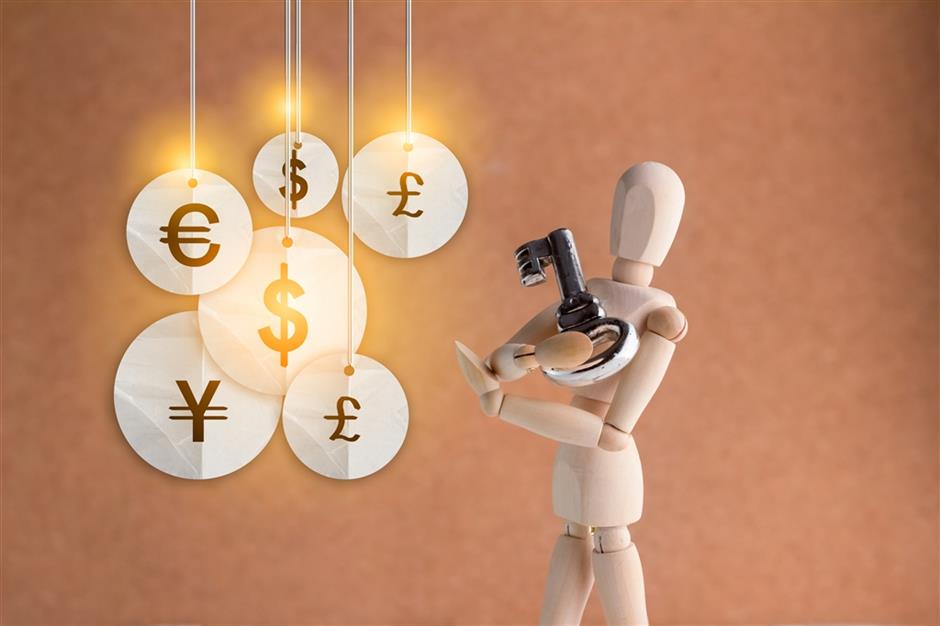 Contrary to the stereotype of being unable to take care of their finances, people born after 1990 in China are more cautious about spending and more conscious about seeking discounts from online payment channels, according to an Alipay survey.

Of nearly 10,000 Huabei users aged between 18 and 29, nearly 90 percent said they want to make full use of discounts offered by Huabei instead of using the credit lines to spend beyond their means.

In the past 12 months, spending related to educational or training courses surged 87 percent among users of Alipay's virtual credit service Huabei aged under 29.

There have been concerns that the younger generation, growing up in relatively well-off families, are sometimes indulging in extravagant lifestyles with little idea how to make ends meet.

As many as 92 percent of respondents said they are saving every month and 80 percent will purchase wealth management products or make investment plans. The majority started to build their investment plans within two years after graduation.

They are also early starters in terms of financial investment and wealth management plans and their average deposit in Alipay's cash management mutual market fund Yu'E Bao is 4.5 times that of their average amount spent through Huabei each month.

Huabei began as a complement to existing payment tools, especially for those who had yet to apply for a credit card. Most Huabei users have a credit line of less than 3,000 yuan.

Huabei users can also shop at offline merchants in addition to paying for online shopping, and the credit limits are determined by each user’s individual financial credibility and they have to repay the bills in the following month, similar to that of a credit card.

Shanghai Academy of Social Sciences researcher and former vice president He Jianhua said higher living standards and peer pressure are pushing young Internet consumers to think ahead and to make investment arrangements for their future earlier than their parents. They were also learning more about wealth management and investment tips through online channels than older generations.