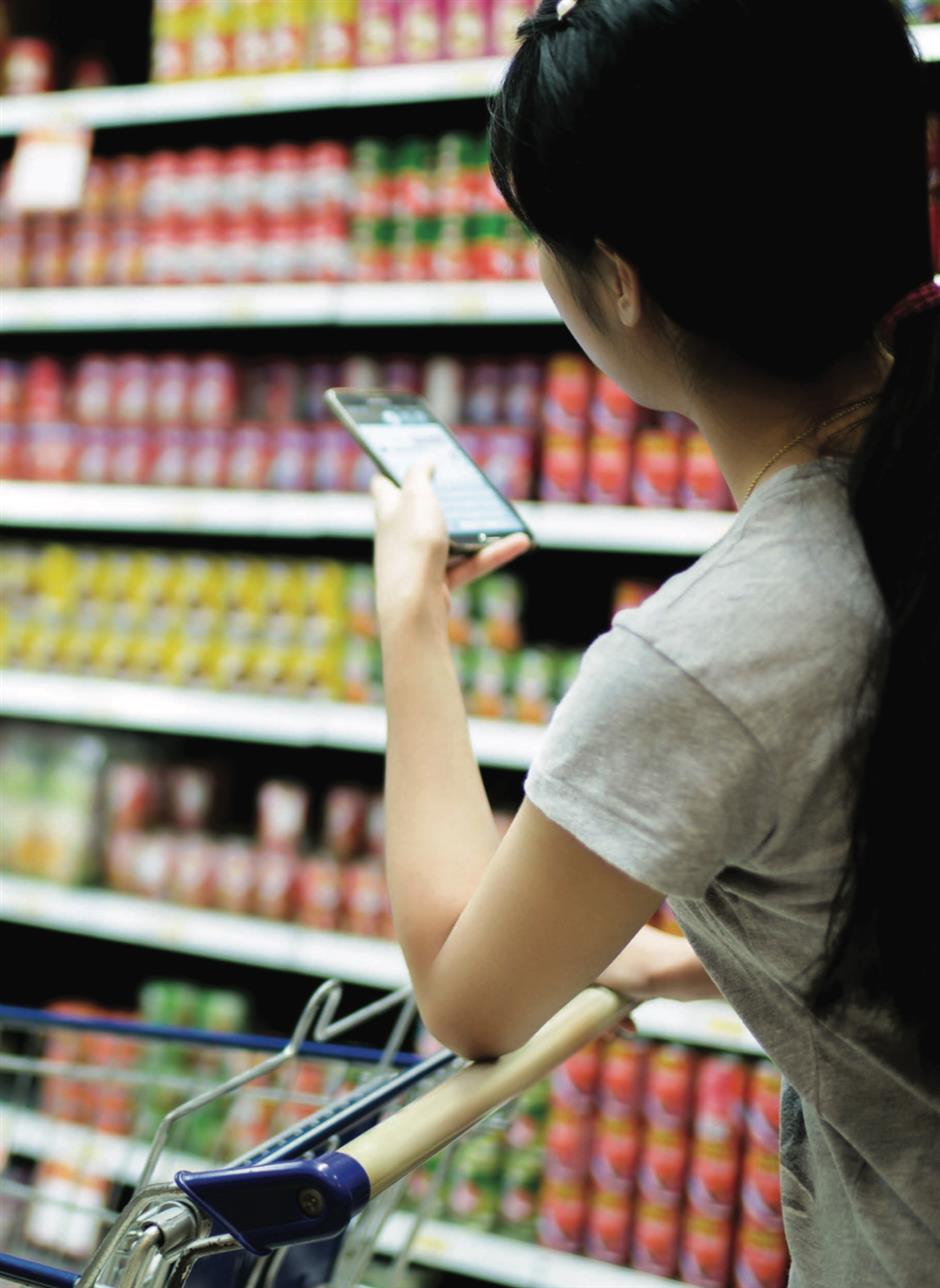 Ant Financial's digital wallet Alipay is joining merchant and marketing resources with its lifestyle services affiliate Ele.me and Koubei to offer up to 500 million yuan (US$72.5 million) worth of discounts to shoppers.

By combining its merchant and delivery network and most importantly the technology capability of the Alibaba Group, it will offer discounts to those who order delivery through Ele.me as well as pay offline vendors through Alipay over a 10-day shopping campaign starting July 31.

The campaign will cover some 400 brands and 10,000 merchants nationwide.

Selected discounts of up to 50 percent from various food vendors will also be available at Ele.me during this period.

According to the latest report by domestic internet consultancy iResearch, the size of on-demand food delivery from restaurants is expected to grow at an average annual pace of 31 percent over the next five years.

Last year, Alibaba invested US$3 billion in its food delivery business Ele.me along with SoftBank after it took control of Ele.me. It has combined the delivery company into its ecosystem.

Ele.me and Koubei were also merged into a new holding company to make full use of data analysis.

On-demand delivery has been booming in recent years and has expanded beyond food and beverages to include groceries and medicines.

Ni Xingjun, president of Alipay, has said the company hopes to combine information technology and data infrastructure at the e-commerce giant to drive retail transformation for both online and offline retailers.