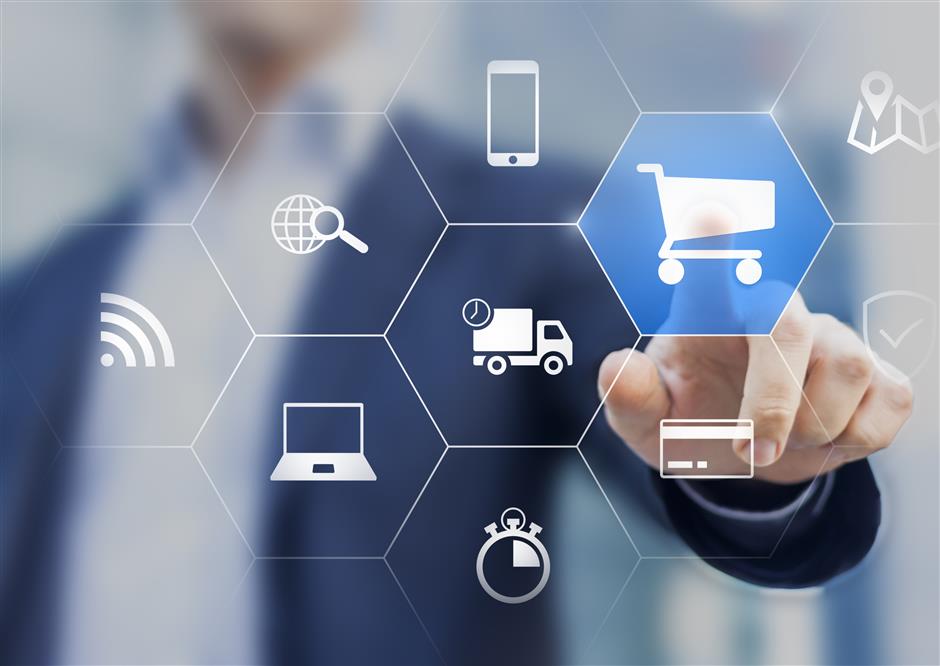 Live-streaming site YY returned to profit in the second quarter after posting losses in the same period last year.

The Guangzhou-based company said its acquisition of video site Bigo had boosted income, reporting a profit of US$3.8 million with the revenue climbing by 66.8 percent.

The US$1.45-billion buyout of Singapore's Bigo in March strengthened YY's overseas business especially in Southeast  Asia where mobile Internet services are picking up.

At the end of June, YY had 434 million average monthly live-streaming users, with as much as 78 percent coming from overseas. Paying users rose 19.1 percent to 4.2 million.

Operators like YY take a cut whenever viewers reward streamers.

Elsewhere, shares of NASDAQ-listed JD.com rose by over 12 percent on Tuesday following the announcement of better-than-expected Q2 profits.

JD, China's second biggest e-commerce player in terms of market value, profited by 619 million yuan (US$90 million) compared to a net loss of 2.2 billion yuan a year ago.

Revenue jumped 23 percent to US$22 billion. The mid-year 618 sales event and a consumer to manufacturer (C2M) initiative were credited with some of the improvements.

Tencent and Alibaba will announce their Q2 performances later this week.