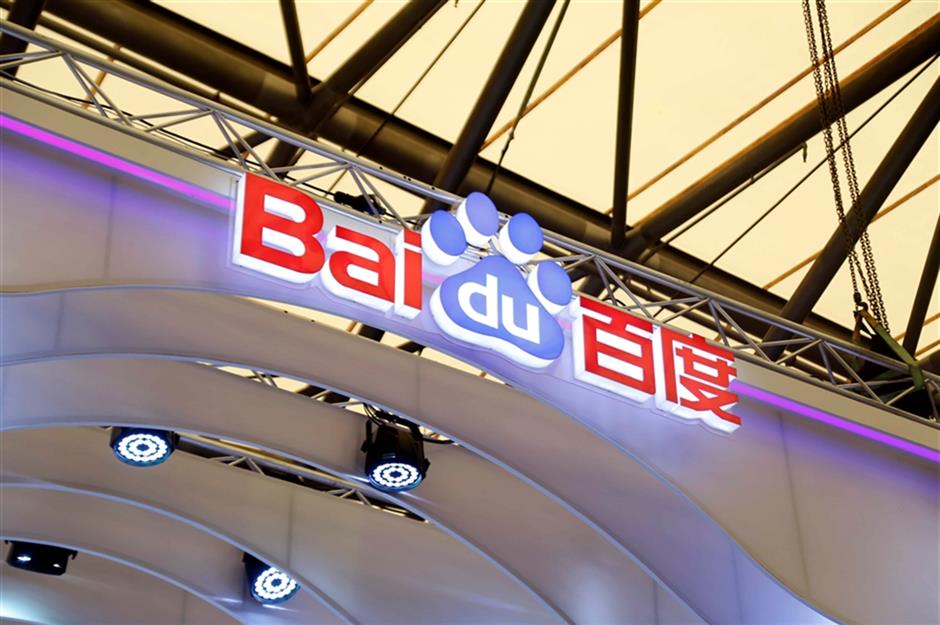 Search giant Baidu said it has returned to profit in the second quarter with revenue up 6 percent following strong performance by video-streaming affiliate iQiyi.

Company stock rose by 5 percent after hours trading on reported net income of US$351 million, after closing up 7.8 percent on Monday.

Revenue in Q2 was up 6 percent to 26.3 billion yuan (US$3.72 billion) excluding international and financial services business which have been divested, beating the estimate of 25.8 billion yuan.

Revenue from iQiyi was up 15 percent to 7.1 billion yuan with membership subscription income up 38 percent. Online advertising revenue fell 16 percent.

The number of smart devices, including smart speakers and TV sets that are equipped with Baidu's voice assistant system DuerOS, jumped 4.5 folds to more than 400 million by the end of June, as consumers link smartphones with home appliances.

"As mobile Internet penetration growth in China slows, we are excited about the huge opportunity to provide content and service providers a cross-platform distribution channel beyond mobile to include smart home appliances and automobiles," commented co-founder and CEO Robin Li.

Baidu is connecting with vehicles from dozens of automakers through its autonomous driving system Apollo, with FAW producing autonomous passenger vehicles powered by Apollo in a pilot program.

The company predicted its third-quarter revenue would be between 26.9 billion yuan and 28.5 billion yuan.