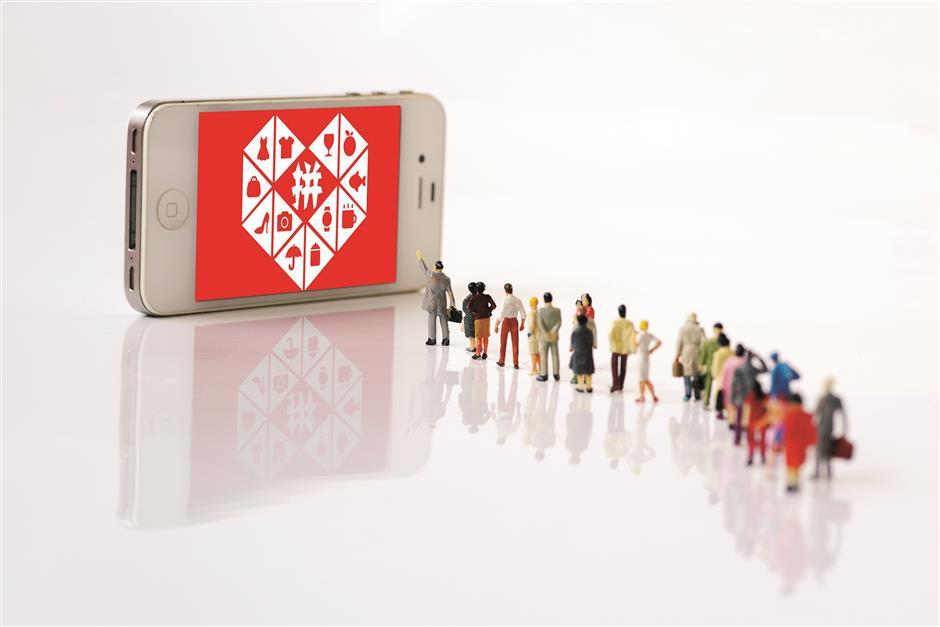 Shanghai's e-commerce site Pinduoduo made a much smaller loss in the second quarter than a year ago.

Net losses in the Q2 amounted to 1 billion yuan (US$146 million), improving from that of 6.49 billion last year.

Revenue rose to 7.29 billion yuan, primarily due to an increase in revenues from online marketing services.

Spending from first- and second-tier cities contributed to 48 percent of transaction volume for physical goods, up from 37 percent in January this year, chairman and CEO Huang Zheng told an earnings call following the release.

Pinduoduo was considered as a powerful challenger toward e-commerce giants such as Alibaba and JD as it focused on less sophisticated shoppers in lower-tier cities.

Annual spending per active buyer in the 12-month period ending June was 1,467 yuan, nearly doubling the 762 yuan of the previous period.

Active buyers in the 12-month period ended June were 483 million, adding 41 percent from a year ago.

In its first mid-year sales campaign in June, transaction size jumped three times as it expanded user base and increased average user spend.