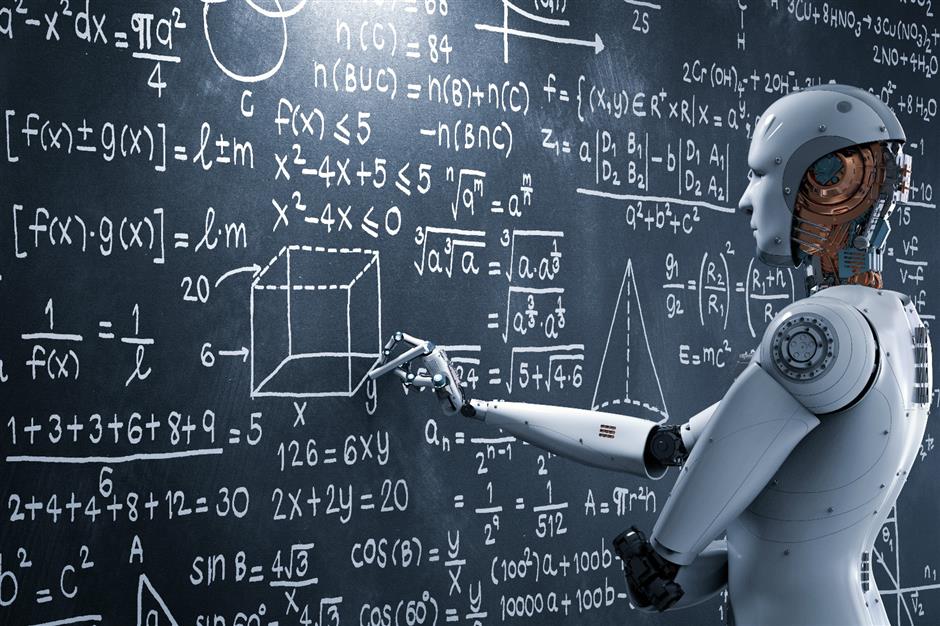 Tencent has unveiled a collaborative platform to allow individuals and companies to share their interest and input in artificial intelligence by bringing its capabilities in AI and cloud computing to third party developers.

It's offering a one-stop visual recognition module through a partnership with Intel to lower the software development threshold for visual related services and smart devices.

Other participants in the project include the Asia Design Management Forum.

Tencent's WeChat Pay has also unveiled an open platform for its new facial recognition payment device to allow more smart device manufacturers and software developers to use its AI capability.

"Although artificial intelligence is still not quite as smart as human intelligence, we need to stick to the underlying research work on big data and cloud computing to serve as the infrastructure for the smart era," said head of Tencent AI Lab and Tencent Robotic X Lab Zhang Zhengyou.

Robots would be a suitable tool for AI-empowered functions and through gradual learning they can achieve more a advanced level of intelligence, he said.

Its facial recognition point of sale machine and WeChat robotic dialogue software and AI-empowered patrol and detection assistant robot were also showcased at the Shanghai World Expo Exhibition and Convention Center during the WAIC.

General Manager of Tencent Youtu Lab Wu Yunsheng said: "AI can not only help with industrial upgrading such as retailing and health care, but can also serve greater causes such as helping with those w visual impairments or hearing losses by allowing machines to read sign language."