The new wave artists with no human touch

Will machines become the next Pablo Picasso, Frank Sinatra or William Shakespeare? The realm of artificial intelligence is moving into artistic realms, with results that may surprise many people.

At the recent World Artificial Intelligence Conference in Shanghai, performances by a robot pianist, a virtual singer, an AI painter and machine poet provided some interesting diversion from abstract technology concepts and algorithm lingo that ordinary humans find difficult to grasp.

There was a one-hour AI concert and various AI artists in exhibitions, showing the initial stages of a future driven by machine learning.

Indeed, AI becomes smarter and more creative. The boundaries between reality and virtual worlds are starting to blur and the gap between human and robotic capabilities is narrowing. AI is creeping into Hollywood films, online entertainment and even our daily lives.

AI-driven devices and robots already have a “self-consciousness,” said Jürgen Schmidhuber, scientific director of the Swiss AI laboratory IDSIA and contributor to technology used in billions of smart devices today. 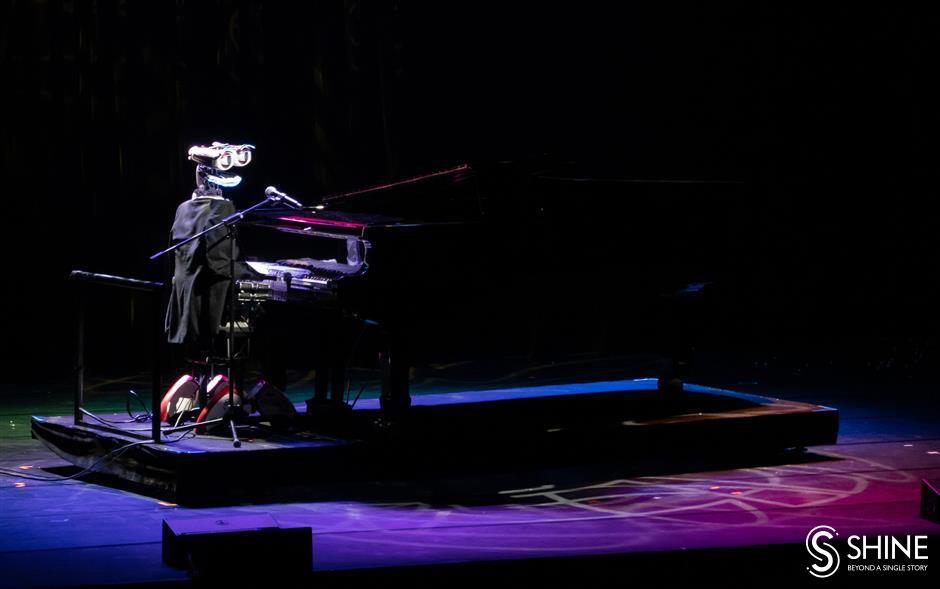 Teo, a humanoid robot from Italy, plays “Perfect” and Ode to the Motherland” on the piano. It also sang a solo and accompanied human singers.

One of the highlights of the show was Teo, a humanoid robot from Italy, who played “Perfect” and “Ode to the Motherland” on the piano, sang a solo and accompanied human singers.

The performance also included a performance of the Chinese classic folk song “Jasmine” by Luo Tianyi, a virtual singer with 3D imaging, who also co-hosted the show.

Luo, developed by Shanghai-based Bilibili, is one of the most famous virtual singers in China, drawing more than 500 million online clicks and more than 10 million fans.

A dance performance, with motion capture from a high-speed camera and multimedia lights, created virtual effects expressing the passing of time.

With the new technologies like virtual reality, motion capture, 3D imaging and robotics, the concert delved into the realm of imagination, combining art and technology, said Dai Xiaorong, professor as the Shanghai Conservatory of Music.

At the conference, IBM introduced an AI debater, who “masters human language and thinking.”

It’s part of the company’s Project Debater, according to Chen Liming, IBM China chairman. The project enables machines to understand and apply the natural language of humans, to recognize natural language interaction between humans and machines, and to replace part of the work of the human brain.

Robots can “predict” consequences, “react” with movement and even “plan the future,” which makes them smart and even emotional. They “grow” with both AI technological development and the huge volumes of data shared with artificial intelligence every day, according to Schmidhuber, who is also co-founder and chief scientist of NNAISENSE. Schmidhuber is known as “father of long term short memory,” which can be adapted to handwriting and speech recognition. The technology is used in smart devices, such as Google’s Translate, Apple’s Siri and Amazon’s Alexa.

Also during the conference, an AI mahjong player system developed by Microsoft was exhibited. It can beat most human players in the popular Chinese game.

An AI-powered poet, painter, composer and translator also amazed visitors at the conference. In one instance, visitors could input simple sketches, and a machine would finish the paintings in seconds. AI artists can produce paintings in traditional Chinese style or even rococo and baroque, according to staff at the Pingan Technology booth.

The AI tools can create blueprints and color rendering. With “learning” from famous artworks in global museums, AI painting skills improve every day, the company said.

An AI music composer and poet were also showcased at the booth. 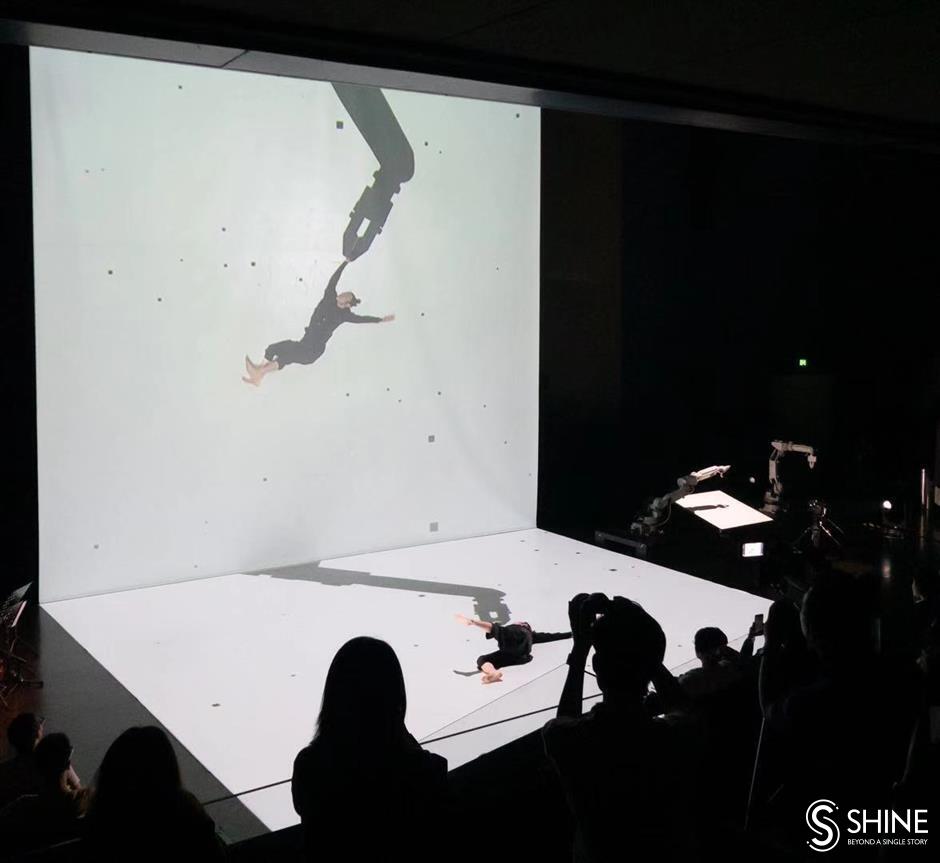 A dance performance, with motion capture from a high-speed camera and multimedia lights, creates virtual effects expressing the passing of time. 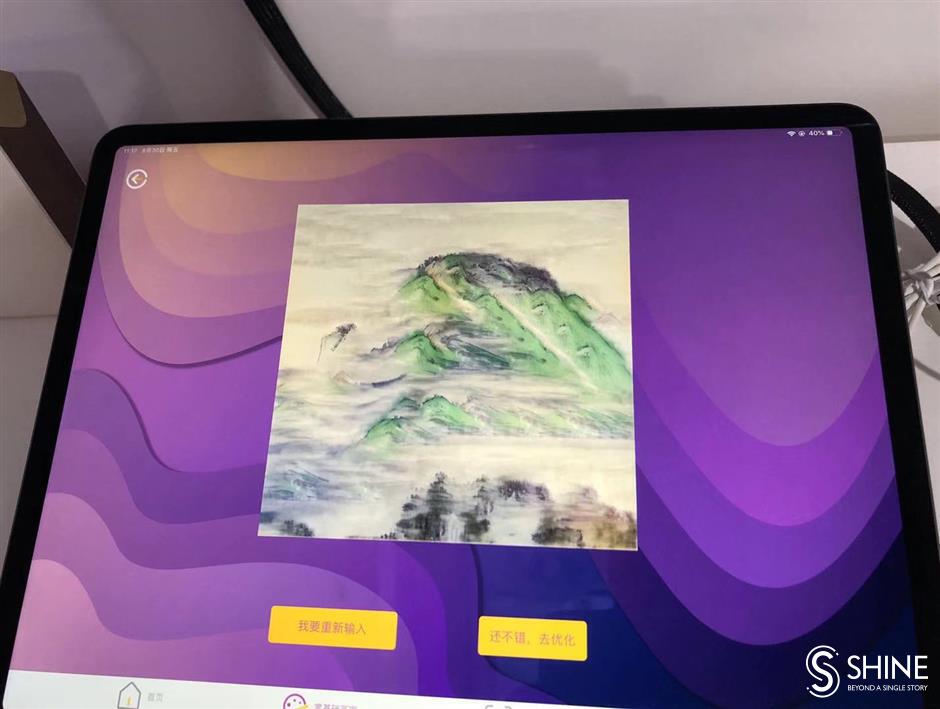 Visitors could input simple sketches, and an AI machine would finish the paintings in seconds. AI artists can produce paintings in traditional Chinese style or even rococo and baroque, according to staff at the Pingan Technology booth during WAIC.