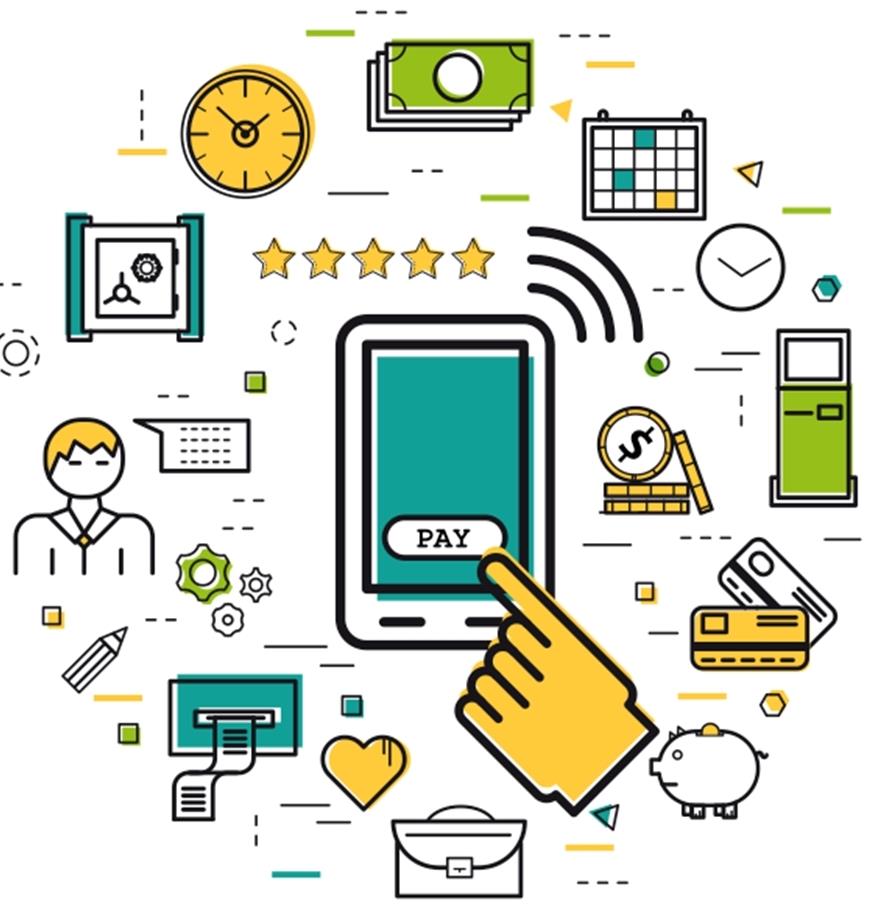 Cambodia and the Philippines joined the top 10 list for the first time for Alipay, thanks to the acceleration of its footprint across the globe.

Emerging destinations in Europe and Southeast Asia saw the fastest growth in Alipay use compared to the previous year, with Portugal and the Philippines seeing 64 and 26 times transaction volume increases from the year-earlier period, as a result of mass roll-out of Alipay to local merchants.

Alipay said the average spending per user also increased by 15 percent to about 2,500 yuan (US$352) and top markets included European countries and regions such as Malta, Monaco and Spain.

China UnionPay said overall transactions through its payment network from both online and offline channels during the seven-day period jumped 28 percent to 2.03 trillion yuan.

Consumer expenditures at restaurants and eateries surged 40.3 percent and entertainment activities saw spending grow 70 percent over a year ago.

The payment service was also widely adopted in 144 overseas countries and regions, up from 134 foreign destinations in the year-earlier period.