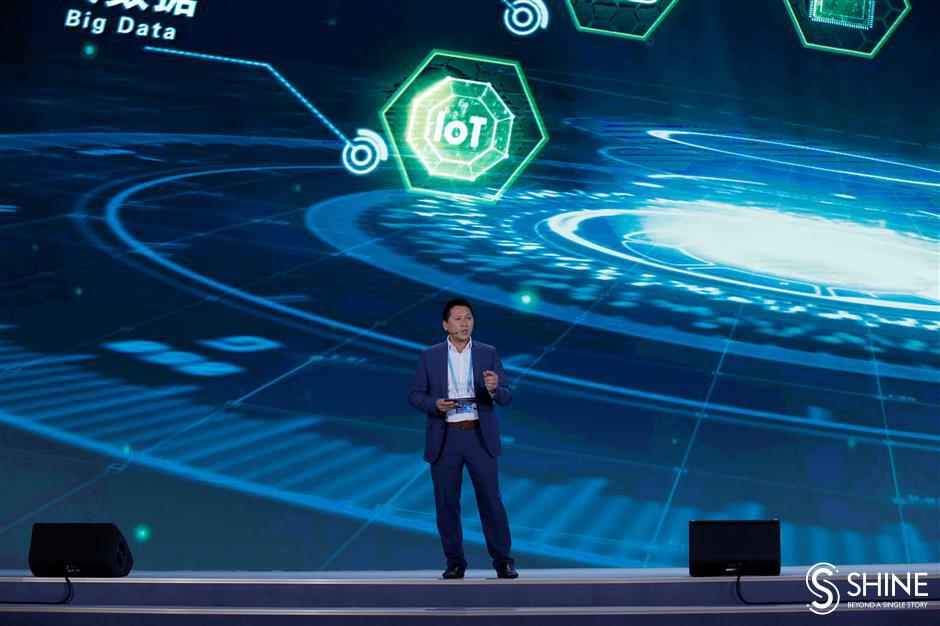 360 released a new Internet security system at the conference.

New products, including a cyber security system, smart driving car and industrial robots, are on display at the ongoing Sixth World Internet Conference in Wuzhen.

After six years, the event has become a stage for both giants and startups to boast their latest moves.

The “World Leading Internet Scientific and Technological Achievements” were named on Sunday, selected by a panel of experts around the world.

Cheetah Mobile is transforming the artificial intelligence business with smart robots — “milestones of the economic revolution” — to brings real changes to our daily lives, said Fu Sheng, chief executive of the New York-listed company. The company’s 5,000 robots have been used in museums, libraries, hotels and banks. 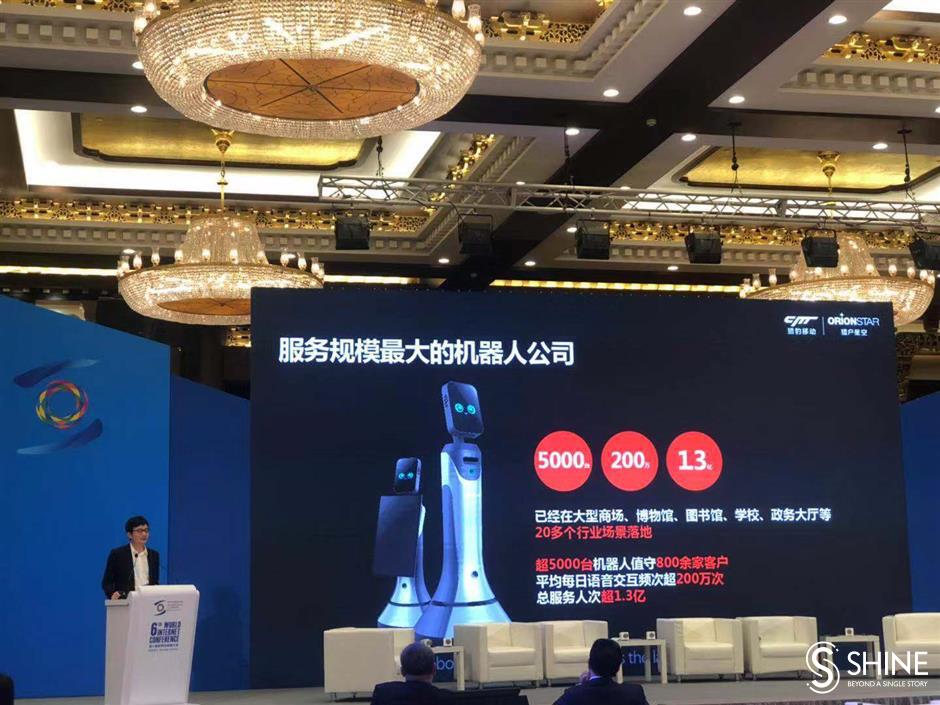