Facebook-owned Instagram will display its latest technologies and features during the upcoming CIIE.

Besides the popular social platform, Facebook will also showcase virtual reality (VR) devices and an interactive project specifically themed on Shanghai at its booth.

An interactive screen has been installed at Facebook's booth, which will highlight features and services including "Instagram Stories" as products for advertisers.

An interactive project based on Shanghai, through cooperation between Facebook and VR artists, will also be on show during the expo.

Oculus, a Facebook-owned VR brand, will display devices and applications at the show.

Though Facebook and Instagram are not accessible in the Chinese mainland, the company hopes to help Chinese clients with digital marketing and expansion into overseas markets.

Meanwhile, apparel designed by artificial intelligence, as well as automatic translation applications, will be shown at Microsoft’s booth.

Both Facebook and Microsoft booths are in the 5.1 hall of the CIIE. 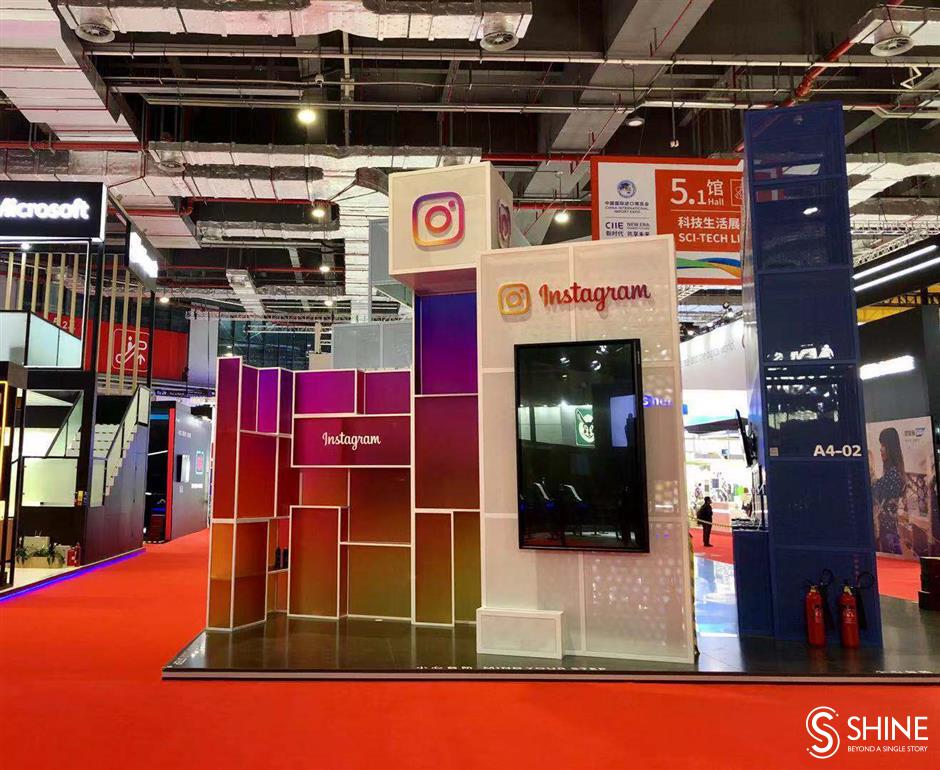 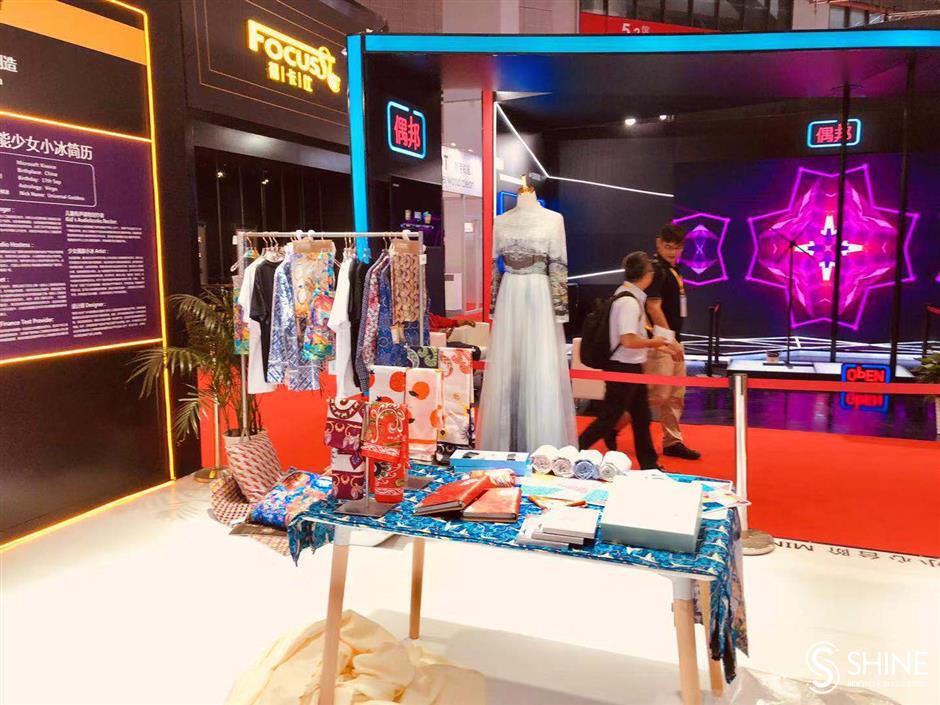