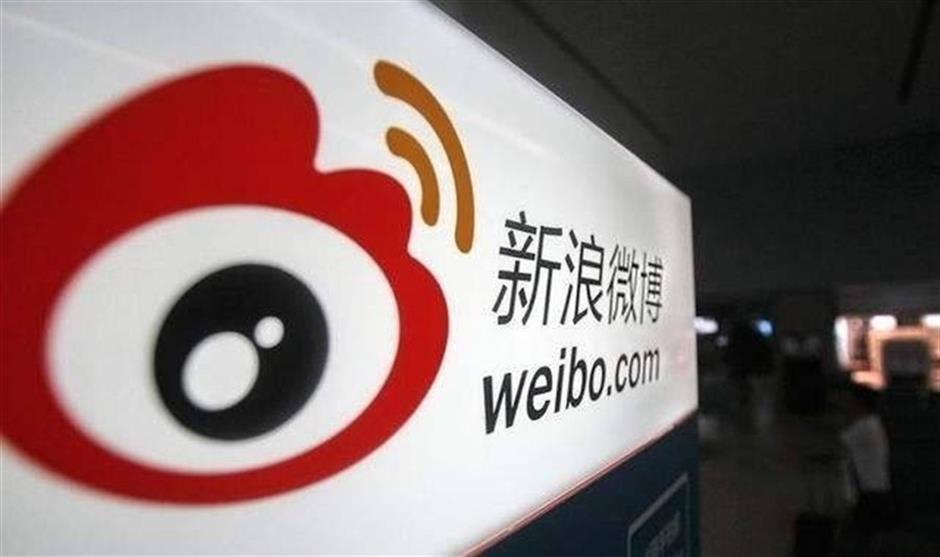 Sales edged up 2 percent year over year to US$468 million, which was in line with analysts' estimates. Advertising sales increased only by 1 percent following the acquisition of a live video-streaming service. Net profit fell 11.5 percent from a year ago to US$146.2 million.

The company's share price recovered slightly on Friday after losing 17 percent the previous day due to its disappointing financial results.

New social media formats such as short-form videos and live-streaming have gained momentum in recent years and the Chinese Twitter-like site is facing competition from many new entrants.

Weibo said it gained 51 million monthly active users over the quarter, bringing the total to 497 million. Of these, 94 percent were mobile users.

The company expects fourth-quarter revenue to grow between no change and 3 percent annually.