The forum was held in the Lingang Special Area, part of the city's free trade zone, which has set AI as one of its strategic developments, said Zhu Zhisong, the Lingang area's executive deputy director.

AI firms in Lingang can enjoy a tax rate of 15 percent compared with 25 percent or more. Overseas AI talent coming to Lingang will be covered by special income tax rate policies. Other AI talent can enjoy special policies in residency application and house purchase, Zhu said.

Shanghai has become an “AI highland” nationwide and globally with a better ecosystem which has 1,100 AI firms and a third of the nation's AI talent, said officials including Zhu and those from the Ministry of Industry and Information Technology and local industry regulators.

Shanghai has established a city-level AI fund with an initial value of 10 billion yuan, with plan to raise the value to 30 billion yuan in future, according to Wu Wei, general manager of the fund. It will invest in the firms covering the whole ecosystem, said Wu.

Top industry executives from SenseTime, Yitu and Huawei shared their AI visions at the forum.

For example, SenseTime’s technologies have already been used in overseas markets such as Universal Studios Singapore and an airport in Thailand, said Xu Li, the copany's co-founder and CEO. 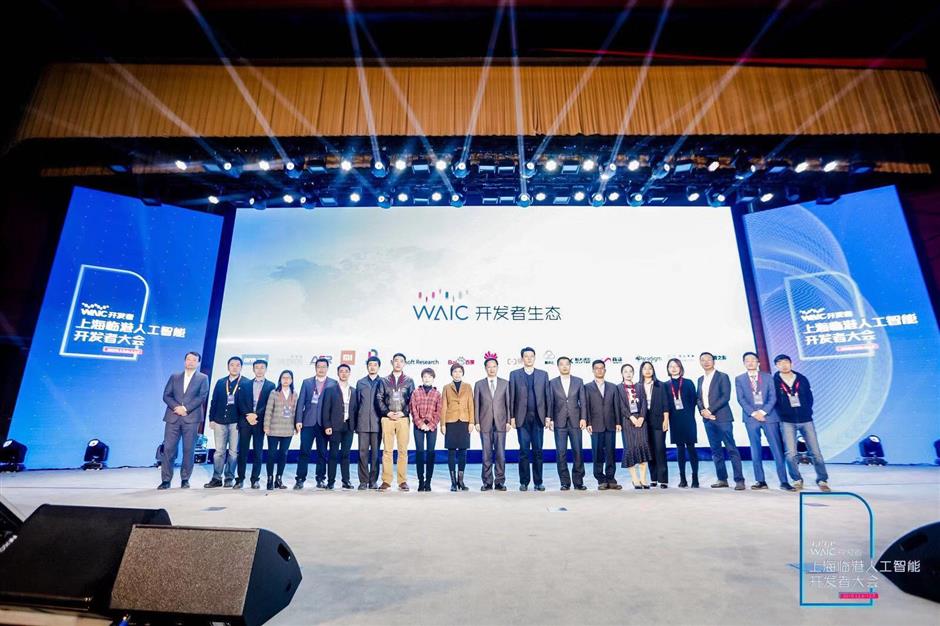 Shanghai is speeding up establishment of an artificial intelligence eco-system, officials told a forum in the Lingang Special Area.