The "facepalm" remained the favorite emoticon with China’s WeChat users last year, according to the app’s 2019 report released on Thursday. 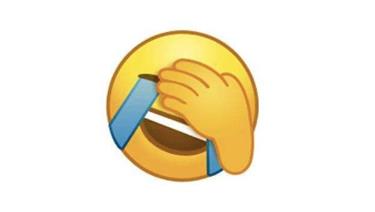 WeChat, which is owned by tech giant Tencent, now has 1.151 billion monthly users, according to the report, 6 percent more than 2018.

Males tend to share their work on WeChat Moments while food and emotions at the preferred subjects for females.

Men usually pay for meals when dining out while women do the shopping, according to WeChat's report.

WeChat users averaged 6,932 steps a day but around 12 million walked fewer than 100 steps at weekends.

The phrase “Wo Tai Nan Le” (“我太难了”), meaning “I am stressed out” or “I am burned out” topped the list of buzzwords on WeChat Search.

Wechat founder Zhang Xiaolong said it would be putting more focus on the app’s short message function. He also said users could expect some creative changes on the app's red envelope function as Spring Festival draws near.

I and My Motherland 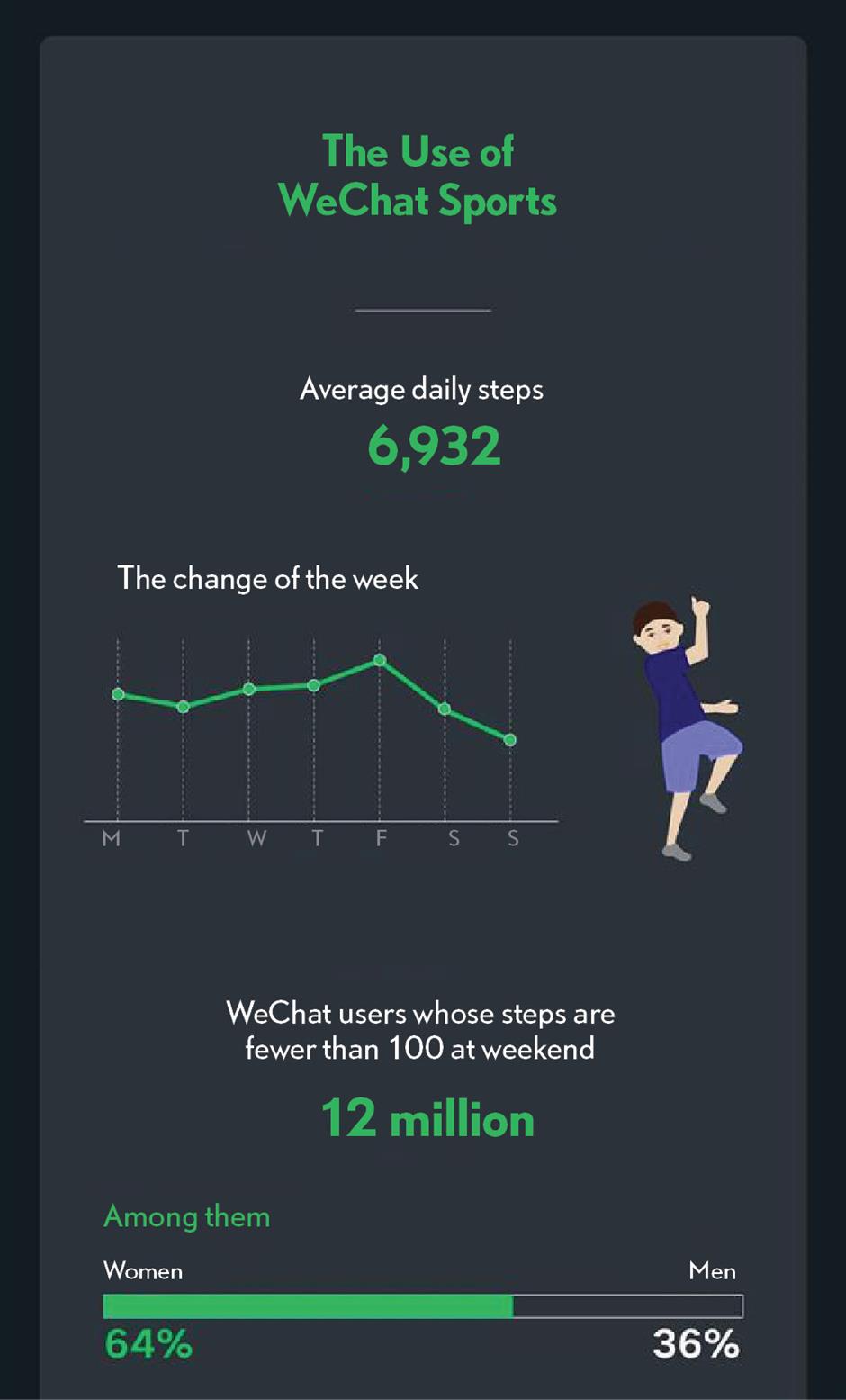 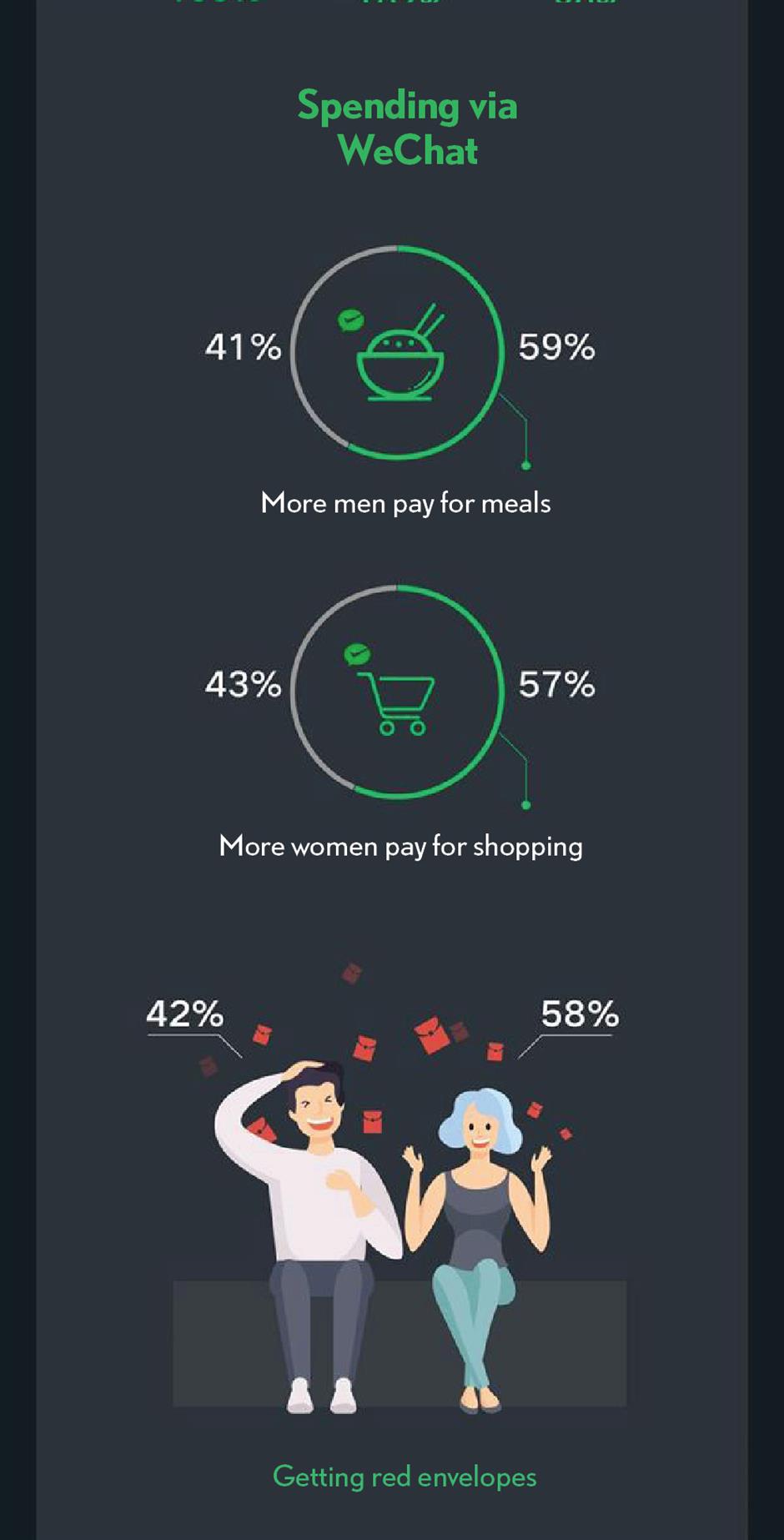