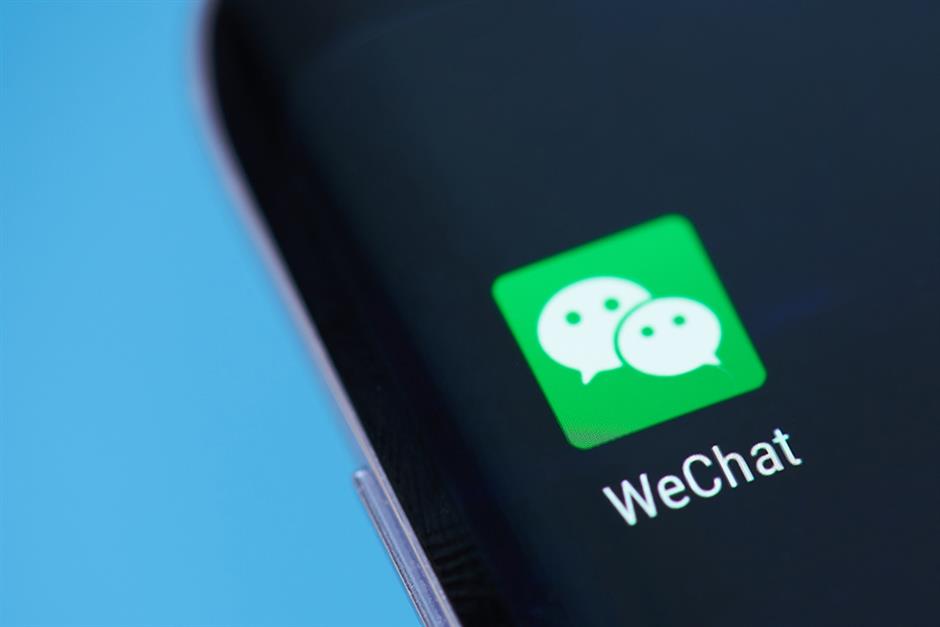 Tencent's popular social platform WeChat said total transactions generated through its mini programs, which do not require users to download separate smartphone software, exceeded 800 billion yuan (US$114.3 billion) in 2019, an increase of 160 percent year on year.

WeChat founder Allen Zhang said that nearly a million users had reached the limit of contacts each can have, which currently stands at 5,000, and the company is considering raising the limit.

"Even though these WeChat contacts might not be real "friends," we're pushed to raise that limit," Zhang said. "We're still deliberating on that exact number, and are still uncertain over the impact this might bring," he told developers in a video message sent to a conference in Guangzhou on Thursday.

WeChat's public accounts, which allow users to post articles and send to other WeChat users, might also take other formats to allow shorter articles and other media types to be better sent between users.

Guangzhou, Beijing, Shenzhen, Shanghai and Chengdu are the top places for WeChat users when they include their location on their Moments postings.

The average number of mini programs accessed by an average user nearly doubled and the average time for users to access mini programs increased 45 percent, with the peak period around lunch and after dinner.

Mini games have also attracted users who didn't spend on gaming before, and females made up half of mini games players.

WeChat Work unveiled a new version to enhance its connections with WeChat to help enterprises improve efficiency. It now serves more than 2.5 million companies and has 60 million monthly active users.