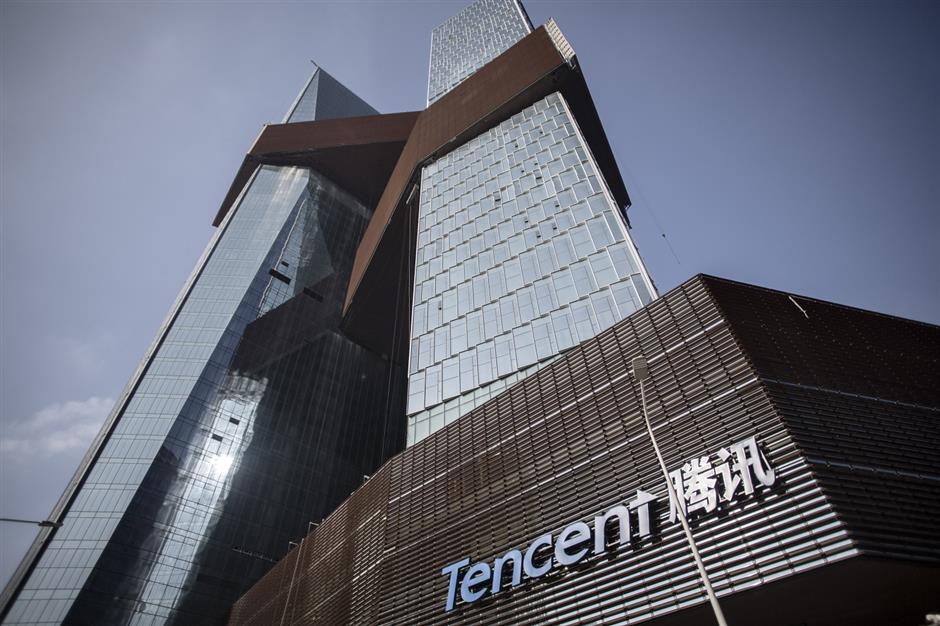 Tencent's net income for the three months to the end of December fell slightly short of estimate.

Tencent, China’s largest social media and gaming company, missed its fourth-quarter profit estimate despite a 52 percent annual jump in the quarter as it faces competition from new entertainment sites and formats.

Net income was 21.6 billion yuan (US$3.1 billion) in the three months to the end of December, falling short of an estimated 22.8 billion yuan.

Revenue was up 25 percent over the quarter and reached 105.8 billion yuan.

The active user base of popular social app WeChat in December was up 6 percent from a year earlier to 1.16 billion.

Online advertising sales rose 18 percent to 68.4 billion in competition with booming short-video formats and digital content platforms such as ByteDance and Bilibili.

"The pandemic is delaying customers’ implementation of cloud-related initiatives and will thus negatively impact our near-term cloud services revenues,” it said in a statement.

Transaction volume from offline transactions was also restricted during the period.

The epidemic pushed up use of digital entertainment formats as consumers turned toward virtual pastimes when transport and other leisure activities were restricted.

“But we believe enterprises will be increasingly keen to adopt cloud-based solutions over the longer term," the company added.

It has also deepened integration between Weixin and WeChat Work to facilitate customer management and sales as demand for remote working boomed.