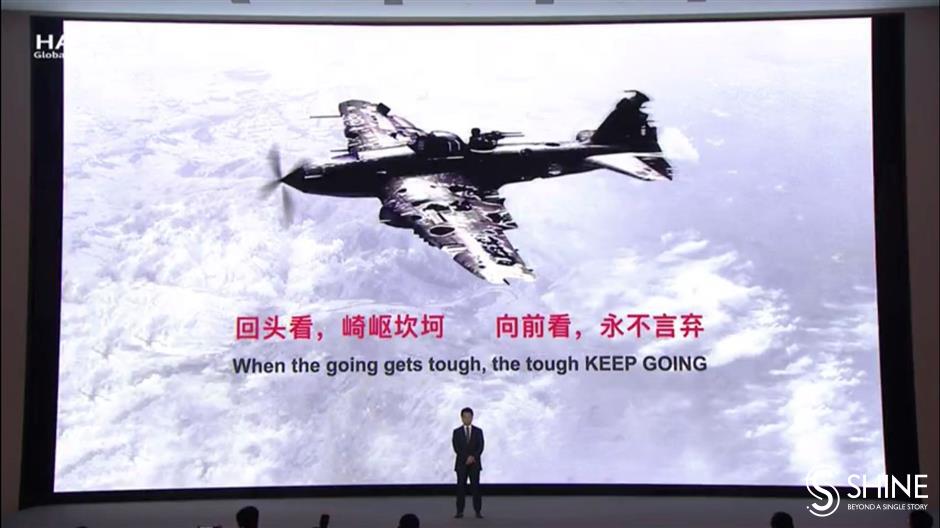 Huawei demonstrates its intentions as it unveils a slogan at its annual analyst conference.

Huawei Technologies is opposed to stricter US technology export controls that specifically target it, because it hurts the entire industry and the over 3 billion people using Huawei products, the Chinese tech company said on Monday.

Under the latest US regulations, foreign manufacturers require a license before being able to offer semiconductor products or services to Huawei.

Huawei’s business will “inevitably be affected” and its priority “turns to survival,” Guo Ping, its rotating chairman, said during its annual analyst conference.

“I can’t understand it. It hurts many companies and people, and even undermines the trust international companies place in US technology and supply chains,” said Guo.

This decision was arbitrary and pernicious, and threatens to undermine the entire industry worldwide, Huawei said. It also goes against the US government’s claim it is motivated by network security.

The new rules will impact expansion, maintenance and continuous operation of Huawei’s networks, worth hundreds of billions of dollars, in more than 170 countries. It will also impact communications services for the billions of people who use Huawei products and services worldwide.

When the US government added Huawei to its Entity List in May last year, a number of key industrial and technological elements became unavailable to Huawei. 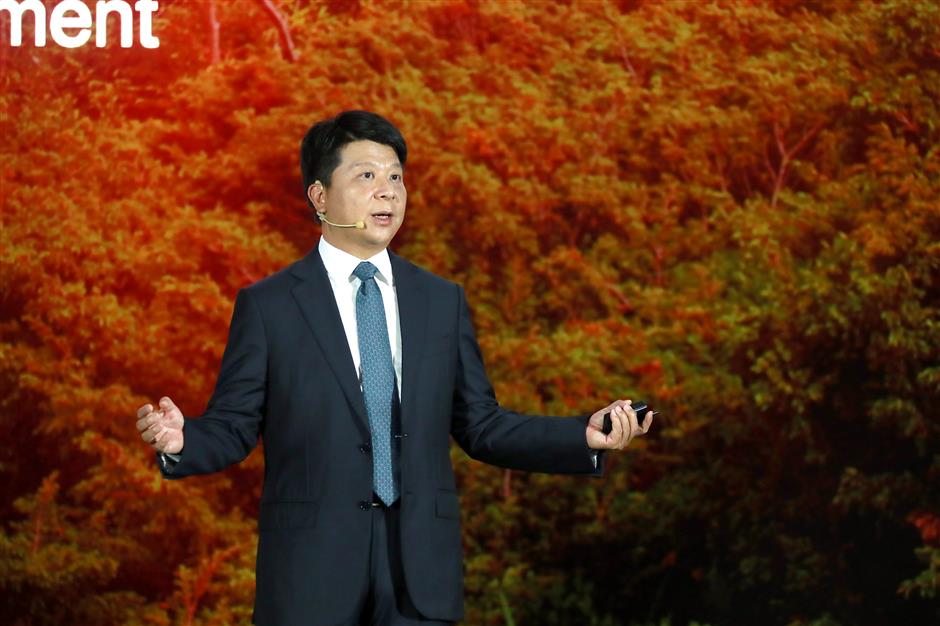 Despite this, Huawei posted revenue growth of over 19 percent in 2019, thanks to booming carrier and consumer business as the world moves into the 5G era.

Huawei’s chips are produced by Taiwan Semiconductor Manufacturing Corp, or TSMC, the world’s top made-to-order chipmaker. But the new US regulation has cast doubt on the relationship.

TSMC has reportedly moved to stop new orders from Huawei following the US government’s upgraded regulation, albeit the company responded by saying the moves were merely "market rumors" on Monday.

On Friday, TSMC announced a US$12 billion investment to build a new wafer plant in the United States.

The latest moves indicate that the US is leveraging its own technological strengths to crush companies outside its borders, according to industry insiders.

Huawei is finding solutions to deal with the US restriction, such as increasing research and inventory and finding more industry partners, Guo said.

In 2019, Huawei’s research spending grew 30 percent and its inventory value surged 73 percent, mainly due to US tech export controls.

The company is developing its own system and finding more non-US partners in applications such as maps and news.

Looking ahead, Huawei will continue investing and innovating in connectivity, computing and smart devices, the company said on Monday.

By 2025, the digital economy will represent an industry worth US$23 trillion. In China, construction of 5G networks and other intelligent infrastructure is expected to bring opportunities and income to Huawei, analysts said.

Support for chips for Huawei may come from Shanghai-based Semiconductor Manufacturing International Corp, the biggest made-to-order chip maker in the Chinese mainland.

The company has secured investment of US$2.25 billion from state-owned funds for new wafer plants in south China.

SMIC is planning to list on Shanghai's STAR Market for technology upgrading of an advanced 12-inch wafer plant in Shanghai.

SMIC’s technology still lags behind TSMC but the gap will narrow with the company’s expansion.

Huawei may face short-term challenges but in the long term it will encourage China to develop and strengthen a self sufficient semiconductor industry chain, according to CITIC Securities.