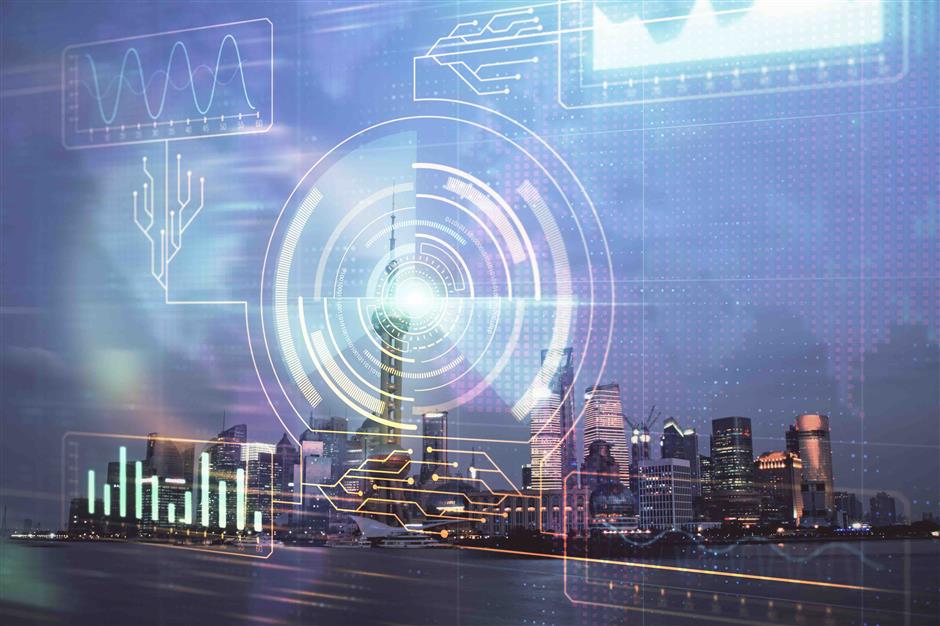 Multinationals and tech giants are inviting partnerships and collaborations in the artificial intelligence field during the ongoing World Artificial Intelligence Conference (WAIC).

From drug research, production and health-care services such as diagnosis and treatment, AI can already play a supportive and auxiliary role for the work of pharma companies and physicians.

“The WAIC is a good platform for us to call on suitable partners to join this common cause," Leon Wang, executive vice-president and China president at AstraZeneca, said during an interview in Shanghai earlier this month.

The company is participating in the WAIC for the first time and announced the establishment of the Shanghai AI Open Lab to incubate AI-enabled medical practices.

The British-Swedish pharma giant said it welcomes partners and institutions to advance the cause together.

AstraZeneca also aims to invest in innovative companies through its US$1 billion health-care fund with China International Capital, with a first phase set to start looking for potential targets later this year, according to Wang.

Alibaba said it aims to invest 10 billion yuan (US$1.4 billion) to build up an ecosystem around smart networks and fuel the expansion of innovation centers to boost research of artificial intelligence and Internet of Things.

"The upgrading of home appliances to join smart networks could bring tens of billions of yuan worth of additional value for appliance makers," said Ku Wei, head of Alibaba Cloud IoT Strategy and vice president of Alibaba Group.

"We invite industry partners to expand content offerings so a wide range of services like education, health care, entertainment can be available through smart speakers," Ku said.

Alibaba's blockchain technologies have been used in more than 50 companies and organizations to help boost supply chain efficiency, protect intellectual property rights and expedite court procedures. More than half of these applications are based in the Yangtze River Delta region.

More than two thirds of electric appliances will be upgraded to include smart functions within five years, he estimated.