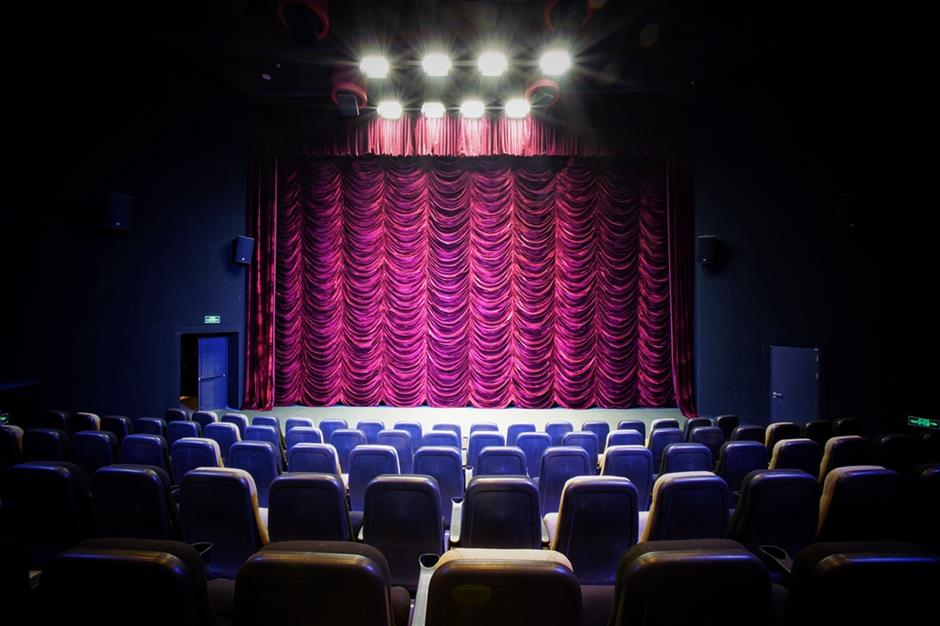 Digital promotions such as livestreaming and short-video formats will become increasingly important for films to woo potential viewers when offline roadshows are put on hold, he pointed out.

As the pandemic hits the film industry, cash-tight independent filmmakers might be more willing to seek opportunities with big studios, while marketing and distribution companies will also see further consolidation.

This also means that those who do not have quality content and production capabilities will be squeezed out.

Li expects a shortage of films in mid-2021 due to filmmaking restrictions and now might be a good window of opportunity to invest in quality film and TV series production teams.

The priority of the film industry is to attract additional viewers through genre films and niche marketing, and online celebrities play a crucial role, he added.

Taopiaopiao which is Alibaba's ticketing platform as well as the official ticketing service for the Shanghai film festival, will add more short-form video functions to allow viewers to learn about film content and genre before they buy tickets.

China's domestic box office was set to increase 4.4 percent to 67.1 billion yuan (US$9.5 billion) this year had it not been for the pandemic lockdown, which will bring an estimated 50 billion yuan in lost box office income, according to Alibaba Pictures' film distribution and advertising platform Beacon.

China's annual box office income growth lowered to 5.4 percent in 2019, from 22.8 percent in 2017, as expansion of new cinemas and number of screens slowed.

BoCom International said in a recent research note that the pandemic has been boosting demand for online screening, with viewership of some films nearly doubled from a year ago, but this has also resulted in shortages of long-form films at digital sites.