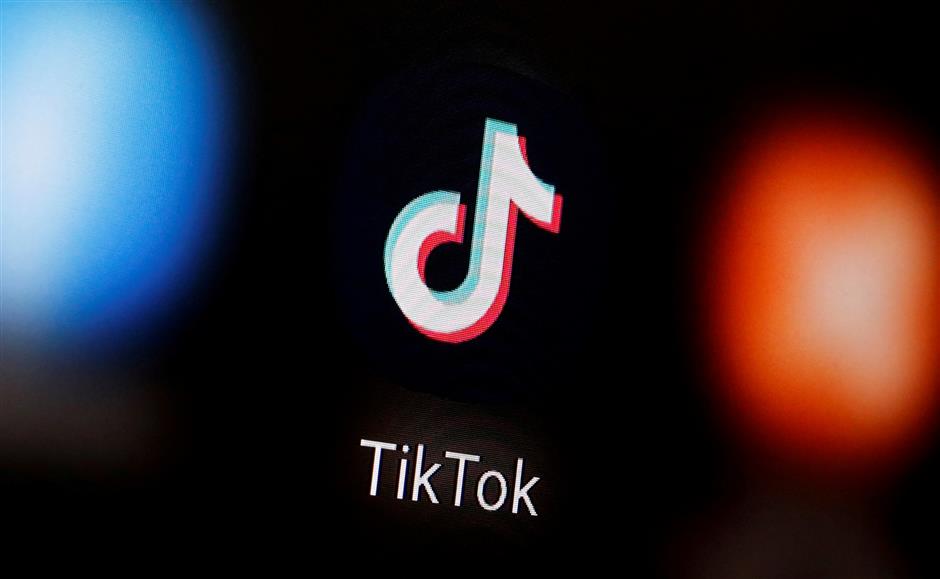 Negotiations for Microsoft to buy the US operations of Chinese-owned TikTok are on hold after President Donald Trump threatened to bar the social media app and came out against the sale, the Wall Street Journal reported Saturday.

Trump has pledged to get tough on the massively popular video-sharing app, which US officials have said could be a tool for Chinese intelligence — a claim the firm, owned by Chinese internet giant ByteDance, has repeatedly denied.

While there has been no sign yet of the ban he threatened on Friday to impose, his words were reportedly already adding to uncertainties for TikTok.

"Before Mr. Trump's remarks, the two sides believed the broad strokes of a deal could be in place by Monday," the paper reported on a possible TikTok-Microsoft sale, citing unnamed sources.

It also said Trump's threats and opposition to the deal had prompted TikTok to make further concessions, including adding up to 10,000 jobs in the US over the next three years.

TikTok defended itself on Saturday, with its general manager for the US, Vanessa Pappas, telling users that the company was working to give them "the safest app," amid US concerns over data security.

"We're not planning on going anywhere," Pappas said in a message released on the app.

TikTok, especially popular with young audiences who create and watch its short-form videos, has an estimated one billion users worldwide.

It has grown even faster as the coronavirus pandemic has pushed people physically away from each other, but into close contact online.

Earlier media reports had suggested Trump would require that the app's US operations be divested from ByteDance, but he instead announced a ban.

Trump's announcement drew criticism from some in the tech sector, including former Facebook chief security officer Alex Stamos, who questioned whether the move was spurred by national security concerns.

"A 100 percent sale to an American company would have been considered a radical solution two weeks ago and, eventually, mitigates any reasonable data protection concerns," he wrote on Twitter. 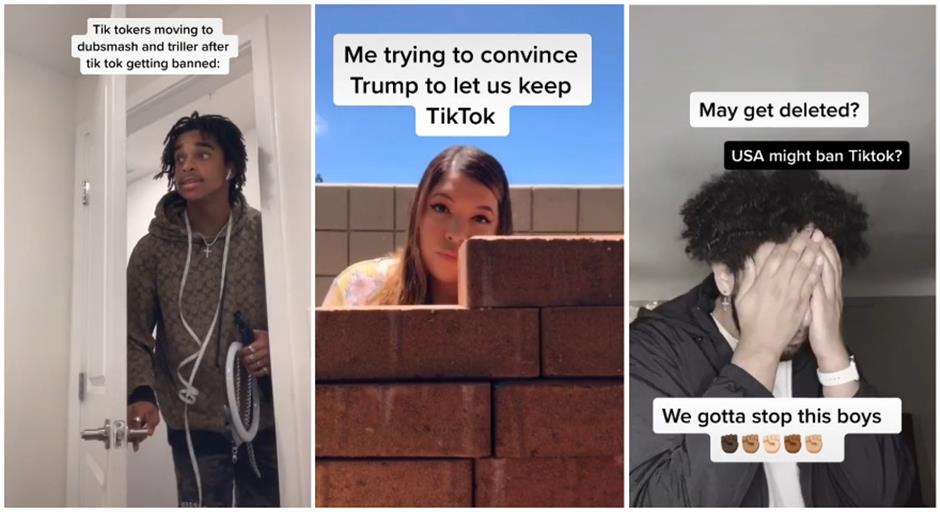 One clip that was liked over 300,000 times shows a young woman stacking bricks and smearing orange paint on her face, apparent digs at the president's skin tone and controversial pledge to build a wall between the US and Mexico.

"Me trying to convince Trump to let us keep TikTok", read the text on the post.

'For the long run'

The American Civil Liberties Union cried foul over the possibility of a ban on the app.

"Banning an app that millions of Americans use to communicate with each other is a danger to free expression and is technologically impractical," said the ACLU's surveillance and cybersecurity counsel, Jennifer Granick.

"With any Internet platform, we should be concerned about the risk that sensitive private data will be funneled to abusive governments, including our own," Granick said in a statement.

"But shutting one platform down, even if it were legally possible to do so, harms freedom of speech online and does nothing to resolve the broader problem of unjustified government surveillance."

Pappas said she was "proud" of TikTok's 1,500 US employees, and also noted the "additional 10,000 jobs" the company plans on creating in the US in the next three years.

"When it comes to safety and security, we're building the safest app because we know it's the right thing to do," she said.

"So we appreciate the support. We're here for the long run, and continue to share your voice here and let's stand for TikTok." 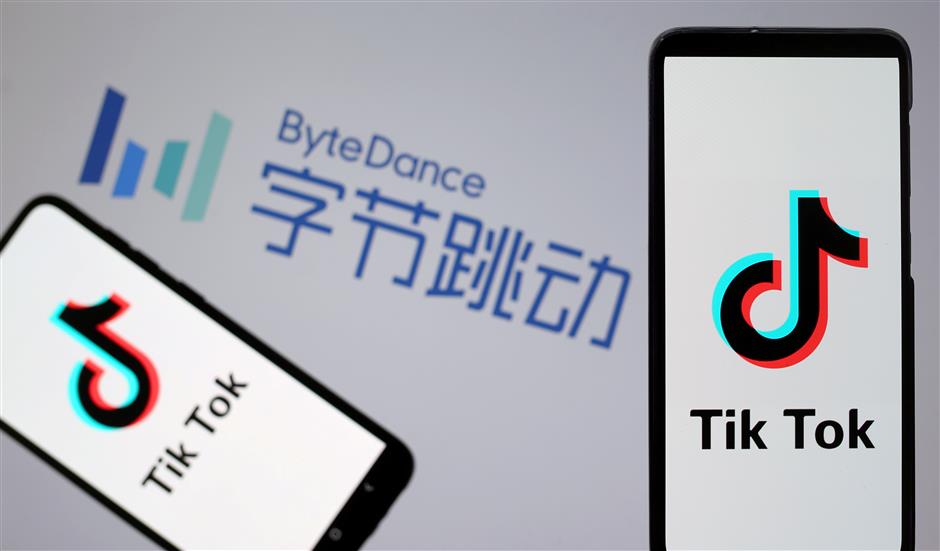 Q&A: What would a US ban on Chinese-owned app TikTok mean?

A. ByteDance launched TikTok in 2017, then bought Musical.ly, a video service popular with teens in the US and Europe, and combined the two. A twin service, Douyin, is available for Chinese users.

TikTok’s fun, goofy videos and ease of use has made it immensely popular, and US tech giants like Facebook and Snapchat see it as a competitive threat. It has said it has tens of millions of US users and hundreds of millions globally. But TikTok has also been a way that millions of people have built careers and made a living.

A. The app would be pulled from the app store of Apple and Google and not function unless used by a virtual private network, experts say.

Q. How likely is the ban?

A. Experts believe it likely won't come to that, given the pressure by ByteDance to sell its stake and any control of TikTok to a US company or completely spin off, says Ben Bajarin of Creative Strategies, an industry analysis and market research firm based in San Jose, California.

"I think a total spin-off or US tech firm acquisition is the likely scenario here so it can keep operating," he added.

Q. What does a ban mean for TikTok creators?

A. Many are trying to move followers to other platforms like YouTube and Triller, an entertainment platform built for creators. Some are trying to monetize through sites like Patreon, a crowdfunding platform for artists, musicians and other creators, says Amber Atherton, CEO at Zyper, a community marketing platform that connects brands with the top 1 percent of their superfans.

Atherton says teens will continue to access Tik Tok anyway through a virtual private network in the same way that teens access Instagram in China. But she says teenagers are devastated since TikTok is about everyday people where users can discover product demos and other information.

Q. What are the political consequences for a ban on TikTok?

A. "It could make many companies wary of the US government’s capricious decisions, which leads to instability and uncertainty,"  says Sucharita Kodali, an analyst at Forrester Research, an e-commerce research firm. "Investors then opt to park capital in more stable, predictable environments. Something of this nature is relatively uncommon. Usually, it happens when there are sanctions or other major political action."