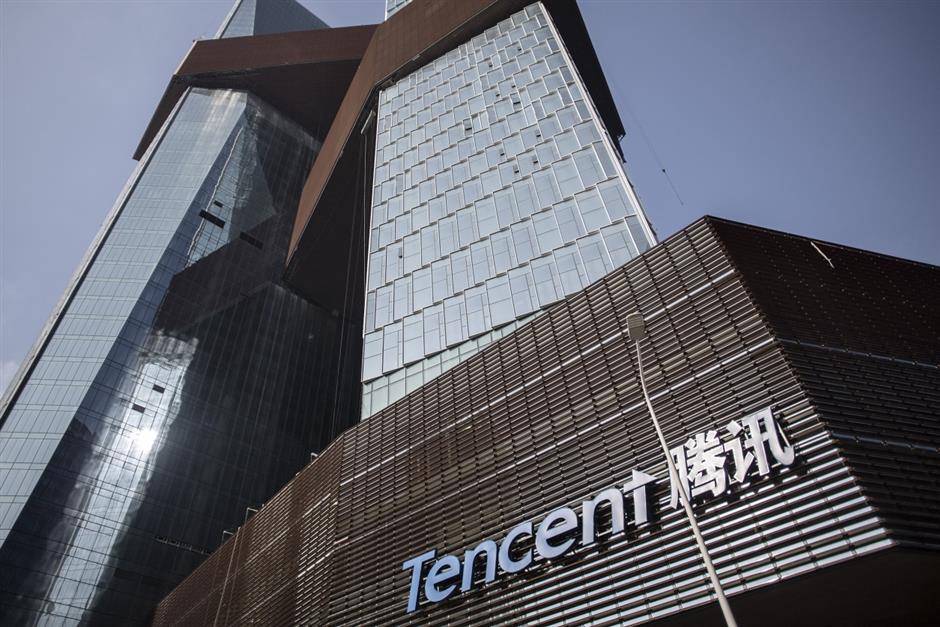 Chinese gaming and social media giant Tencent Holdings beat estimates to post a 37 percent rise in second-quarter net profit of 57.23 billion yuan (US$8.2 billion) thanks to higher demand for its video games and rising ad income.

“We've seen user time spent on smartphone games increasing year on year but decreasing quarter on quarter due to seasonality and back-to-office behavior,” it said.

Business will also have a higher impetus to digitize when a large population embraces virtual services and hence cloud services will be well positioned to benefit from this shift.

The results come amid a US order last week of a ban on companies or persons in US jurisdiction from making Tencent-related transactions in the country in 45 days.

Further clarification on the US executive order is awaited but ads in the US are less than 1 percent of total advertising revenue, according to chief strategy officer James Mitchell.

Tencent shares posted a 10 percent intra-day plunge following the executive order but have since rebounded.

Continued strength in social and other advertising contributed to the year-on-year revenue growth of online advertising as e-retailers and online education spent heavily on promotional campaigns and summer courses.

BoCom International said in a research note that summer promotional campaigns and new game launches would further enhance cash flow and restrictions in US and India had not yet affected gaming titles.