Oriental Media City, a media innovation project with expected proceeds of 20 billion yuan (US$3.07 billion) in the next five years, was launched in Shanghai on Thursday.

The project, a new cultural landmark in the city, will boost media innovation and digital transformation in Shanghai, covering 5G, artificial intelligence, cloud computing and the Internet of Things.

The project is co-sponsored by the Shanghai Lingang Group and Oriental Pearl Group, the city’s top media corporation. In the next five years, the Oriental Media City is in the Pujiang region in Minhang District covering 400 acres to create combined industry revenue of 20 billion yuan.

“We will focus on advanced technologies such as 5G+4K/8K+ artificial intelligence, cloud computing and the Internet of Things, attracting talent and companies to form an agglomeration effect to boost industry development,” said Wang Jianjun, chairman of SMG, Oriental Pearl Group's parent company. 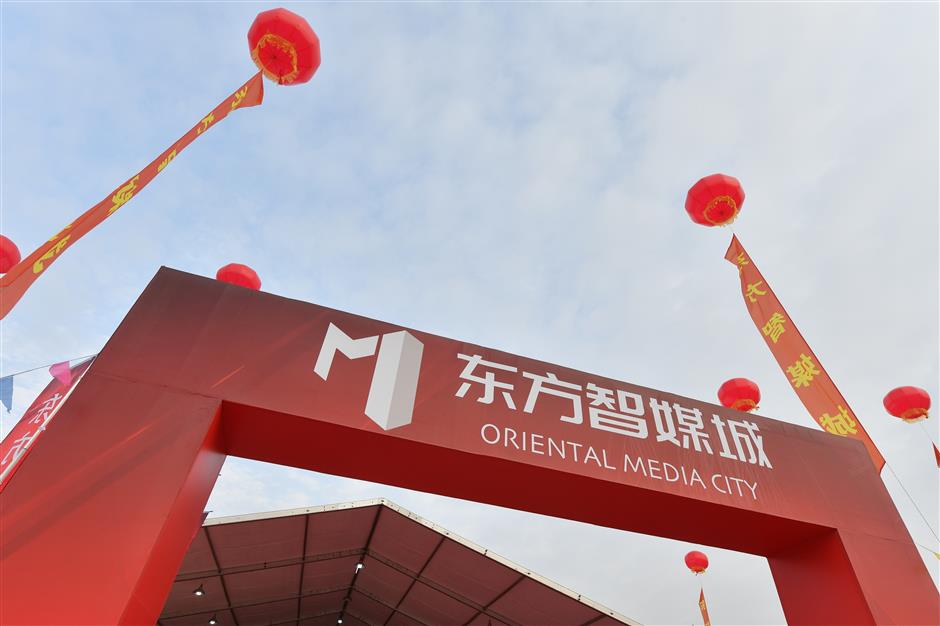 The project is co-sponsored by the Shanghai Lingang Group and Oriental Pearl Group.