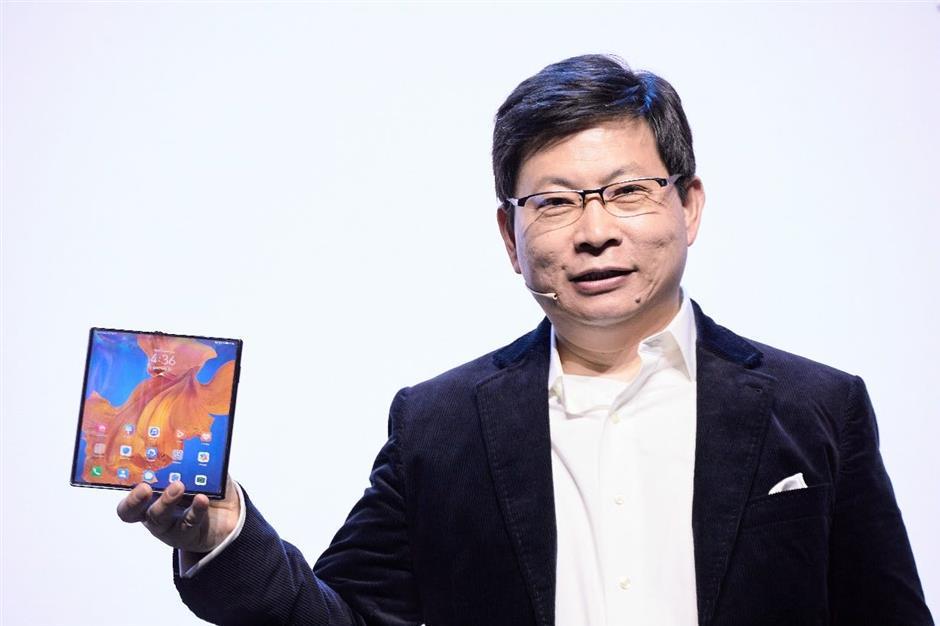 The new appointment reflects Huawei's long-term strategy to integrate “synergy between smartphones and the cloud," the statement said.

The appointment will “build greater synergy between smartphones — our portal to the digital world — and the cloud," Huawei said.

The company denied reports that it will sell its high-end M and P smartphone business, following strict technology export controls administered by the United States government.

“There is no merit to these rumors whatsoever," a company statement said. "Huawei has no such plan. We remain fully committed to our smartphone business, and will continue to deliver world-leading products and experiences for consumers around the world."

The company plans to enhance operational efficiency and more effectively integrate core strengths across the company, with the goal of strengthening its presence in the online services domain and stimulating overall growth.