New display technologies, which are making televisions more intelligent and thinner, with better sound quality and faster refreshing rate, are a big draw at the ongoing AWE 2021, reflecting people's upgraded demands for digital entertainment and online learning in the Chinese market.

TV giants, from Hisense, Sony to Skyworth, are displaying or launched new TV models at the show, with latest technologies, such as 4K or even 8K ultra-high-definition display, and ULED and Micro LED display.

Hisense will focus on technology development and the high-end TV market, the company said at the Appliance and Electronics World Expo in Shanghai on Wednesday.

Hisense launched its flagship U7G models at the three-day show, which kicked off on Tuesday, boasting a new-generation image chip, ultra-high-definition display, a fast refreshing rate to support games and sports, and optimized speakers. 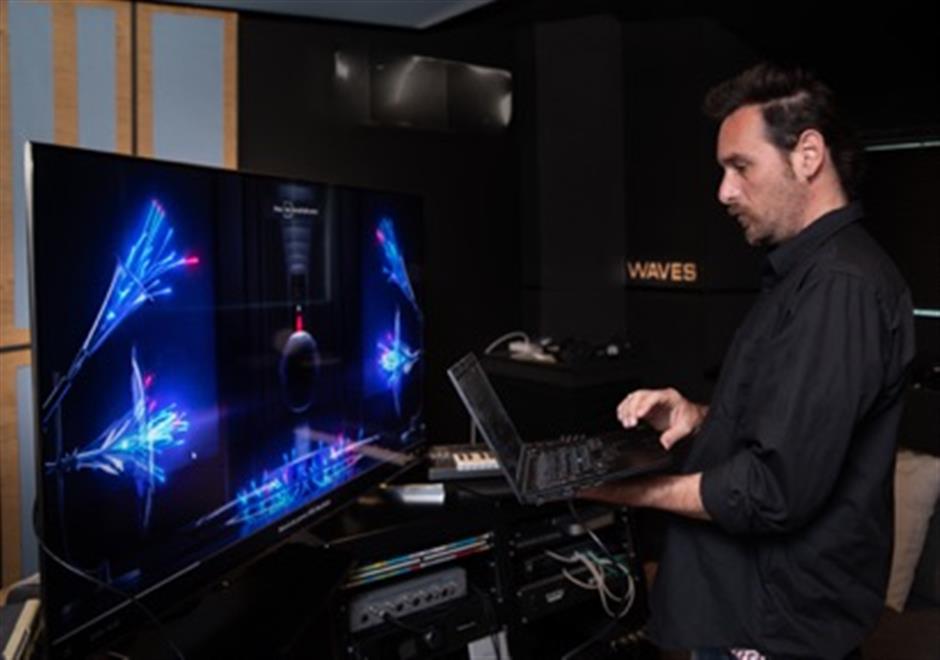 Consumers like TV applications amid a boom in digital entertainment and online education, especially amid the COVID-19 pandemic, analysts said.

Some of its high-end models also feature solar panels on remote controllers, which can be charged at home.

The TV industry will become more competitive with only four companies vying for major market share three years from now, according to Hisense, which added that each firm will boast sales of 30 to 40 million unit sales.