Chinese smartphone vendors are tapping the high-end market, a rapidly growing sector as consumers opt for 5G models with upgraded cameras and screens.

Honor, OnePlus and Xiaomi have launched flagship models recently that cost 3,000 yuan (US$469) and above. They are expected to grab market shares from Apple and Huawei.

Honor, which has become an independent firm after spin-off from Huawei, has launched special editions of its V40 models costing 2,999 yuan and 3,299 yuan as the brand’s more expensive models. 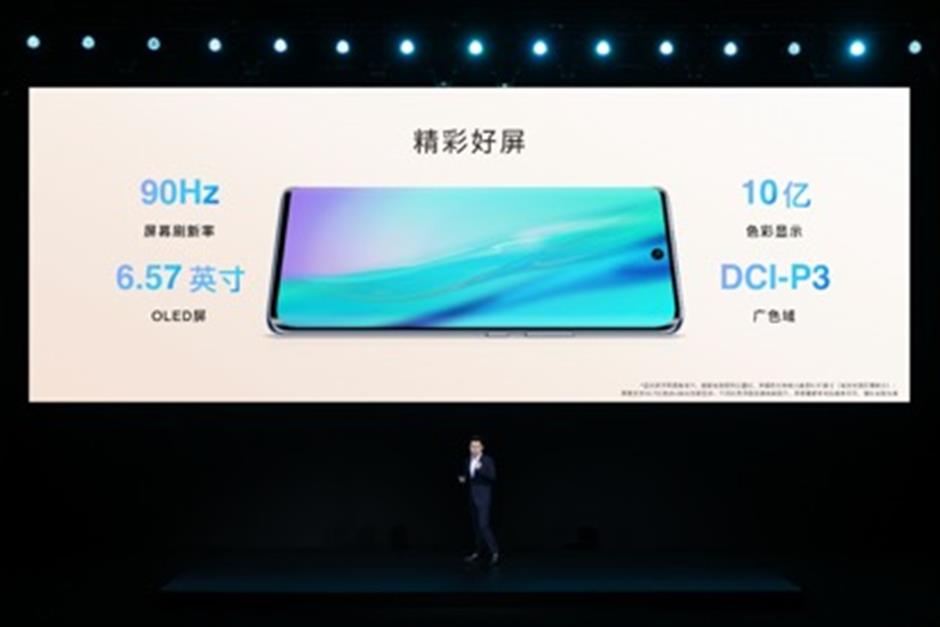 Startup brand OnePlus will begin sales of its flagship model OnePlus 9 on Tuesday with a starting price of 3,700 yuan. Over the next three years, OnePlus plans to invest a billion yuan in image color, film rate and a professional image experience to help it expand into high-end markets, CEO Liu Zuoho said during the launch of the model in Shanghai. 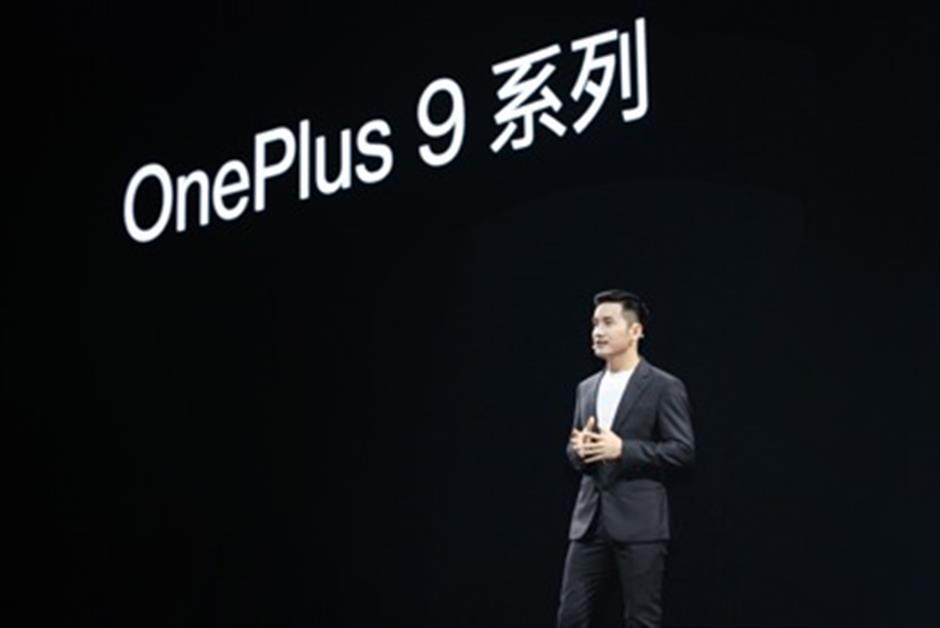 Liu Zuohu, CEO of OnePlus, said the company will be opening more official stores in China.

More than 40 percent of the phones sold in China will cost more than US$400 by the end of the second quarter, a 10 percentage points increase or an additional 30 million units compared with a year ago, according to researchers.

The high-end market segment is fiercely competitive and complicated, said Liu, who also said the company would be opening more official stores in China.