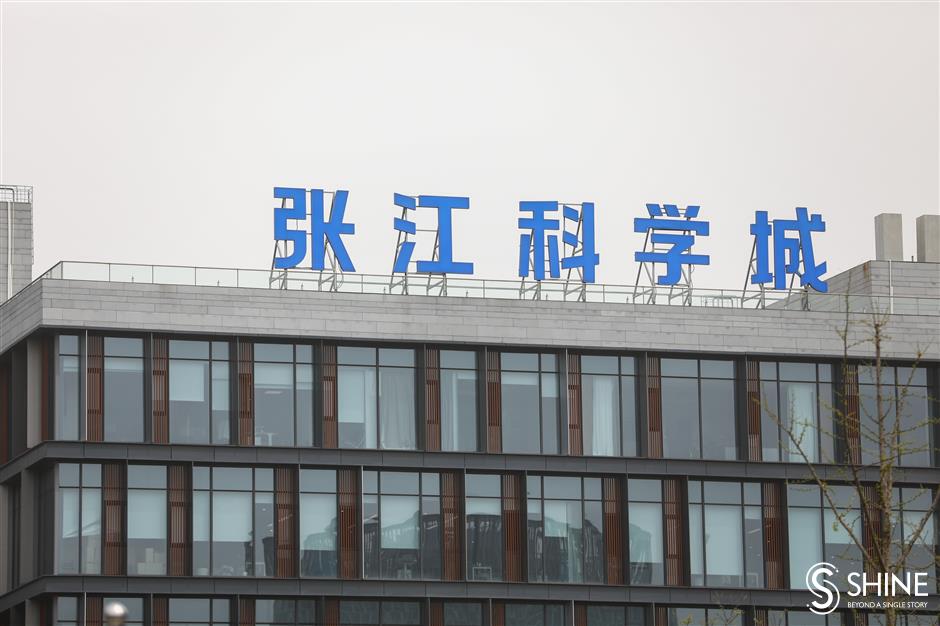 Food delivery driver Zhu Yanjun can identify programmers and engineers after working for four years in Zhangjiang in the Pudong New Area.

His clients are employees at firms Alibaba, Baidu, ByteDance, Honeywell, Lenovo, Microsoft and SAP and many startups in Zhangjiang, covering businesses from chip design and manufacture, artificial intelligence and biomedicine.

Zhu’s busiest times are from 5pm to 8pm and between 10pm and midnight.

His life is totally different to his “idle state” when he arrived from his hometown in Henan Province.

Zhu is certainly someone who can feel the pulse and development of Zhangjiang, which has been authorized as a national innovation center for a decade. 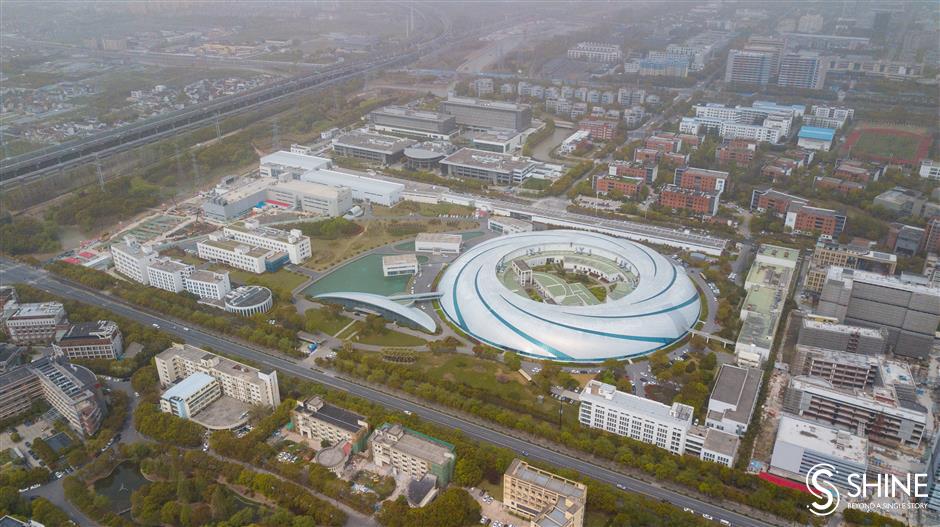 The area has become “a forefront of innovation capabilities of Shanghai” and even China, for high-quality economy development and digital transformation, according to Wu Qing, Shanghai’s vice mayor, and it’s home to 100,000 tech firms including 9,000 national level high-tech firms.

“Zhangjiang is Shanghai’s business card in innovation ecosystems,” Wu said at a conference on Tuesday.

By the end of 2020, Zhangjiang was home to 330 national research centers set up by scientists such as Li Zhendao and Zhu Guangya and universities including Fudan , Shanghai Jiao Tong, Tsinghua and Zhejiang. They cover the latest innovations in brain science, quantum research and synchrotron radiation. The Mozi satellite, C919 large passenger plane and photos of black holes are the results.

Some of the Zhou’s clients include world-renowned scientists and researchers.

Some 2.38 million people work in Zhangjiang, with 3.2 percent of them foreign experts or people with an overseas education. Shanghai has been the first choice for global scientists wanting to work in China for the past eight years, Wu said.

By 2025, Shanghai will have encouraged more international cooperation covering the public health care and carbon neutrality sectors. Zhangjiang is a key platform for the city in international science cooperation and integrated innovation in the Yangtze River Delta, according to the Shanghai Science and Technology Commission.

The city is also considering an international talent zone in Zhangjiang.

Meanwhile, tax policies in Zhangjiang are offered to boost innovation, attract high-end talent and support small and medium-sized firms, with around 30 billion yuan in SME tax reductions a year.

Firms in Zhangjiang are also supported with policies and incubation systems, consisting of 820 innovation service organizations with incubation bases and public service platforms. By the end of last year, a total 32 firms had listed in the Shanghai STAR Market, accounting for a seventh of the innovation-oriented board total. 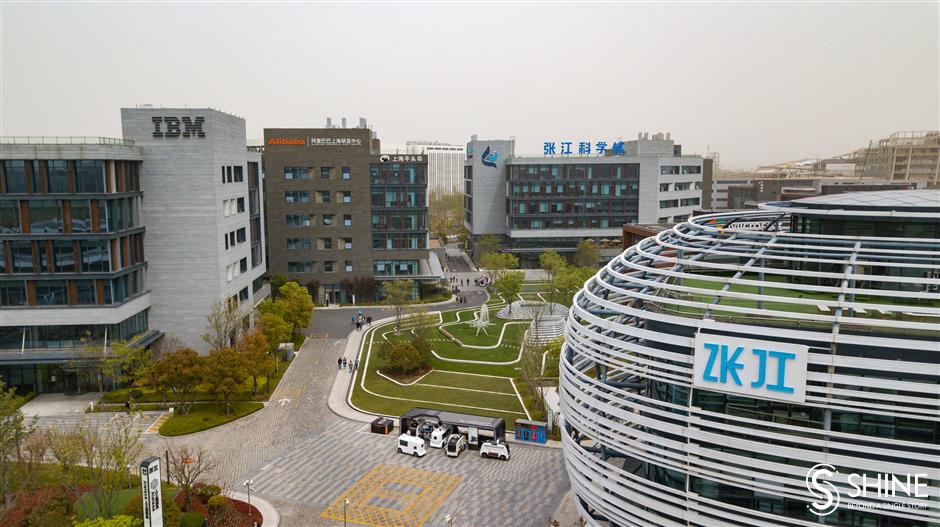 Last year, firms invested about 200 billion yuan in 600 projects in Shanghai’s science parks. The top projects included Unisoc in chip design, Shanghai Pharmaceuticals in a biopharmaceutical facility and Galaxycore’s investment of US$2.2 billion in semiconductor manufacturing, all in Zhangjiang or invested by Zhangjiang firms, according to the Shanghai Commission of Economy Development and Informatization.

The core development trends in the area are integrated circuits or chips, bio-medicine and artificial intelligence.

Zhangjiang now has China’s most complete chip industry chain, with the headquarters of Semiconductor Manufacture International Corp. SMIC, the mainland’s biggest chip maker, is listed on the STAR Market and is its top firm by the size of its IPO and market value.

Fueled by the industry’s development in Zhangjiang, Shanghai’s semiconductor industry revenue hit 180 billion yuan in 2020, one-fifth of the national level.

In the biomedicine sector, Zhangjiang had contributed 18 innovative medical devices since 2014, compared with 99 in China. In 2019, the latest figures, a third of new drugs in China came from Zhangjiang.

The city is considering policies to simplify and accelerate the new drug approval process for firms in Zhangjiang, local officials said on Tuesday.

More than 2,400 AI firms, including Microsoft’s AI center, are in Zhangjiang, accounting for 70 percent of the city’s total. They also include startups such as TMiRob, which developed disinfection robots during the coronavirus pandemic.

“Driverless cars and robots are not strange to me. I have seen them many times,” said delivery driver Zhu.