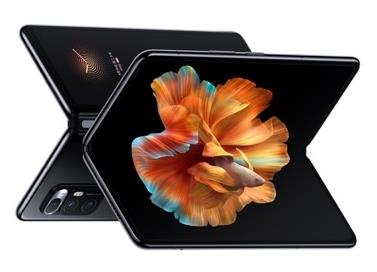 The Mix Fold features an 8.1-inch screen, the biggest screen size in its kind. Xiaomi is the latest major smartphone vendor to have a foldable screen model, following Samsung and Huawei.

ZTE Corp launched a new flagship model, the Axon 30, with a triple 64 megapixel camera called the Trinity system, with improved photography and video performance. The model will be available on Monday in the domestic market and will also be sold in the US and Canada. 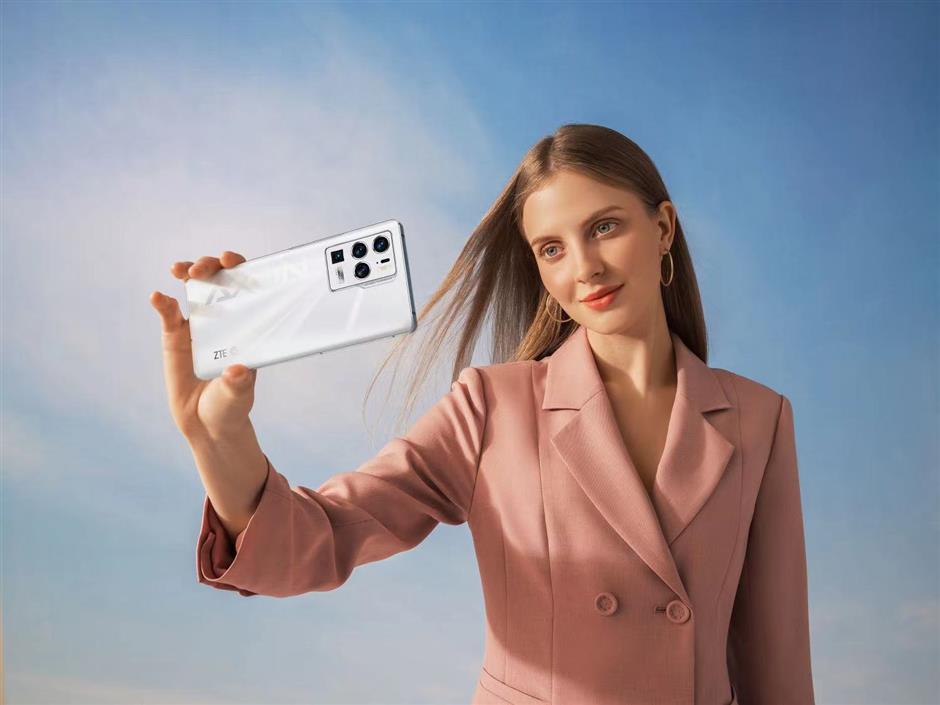 ZTE, a strong technology brand with 5G and camera patents, has invested 10 billion yuan a year on research for the past six years, with 14.8 billion yuan in 2020, said Ni Fei, president of ZTE Mobile Devices.

Startup brand OnePlus will start sales of its OnePlus 9R next Tuesday at a starting price of 2,999 yuan. The model features the Snapdragon 870 platform, a 48-megapixel camera and optimization of 12 mainstream mobile games. It is using Ultraman, a popular cartoon character in China, to promote it. 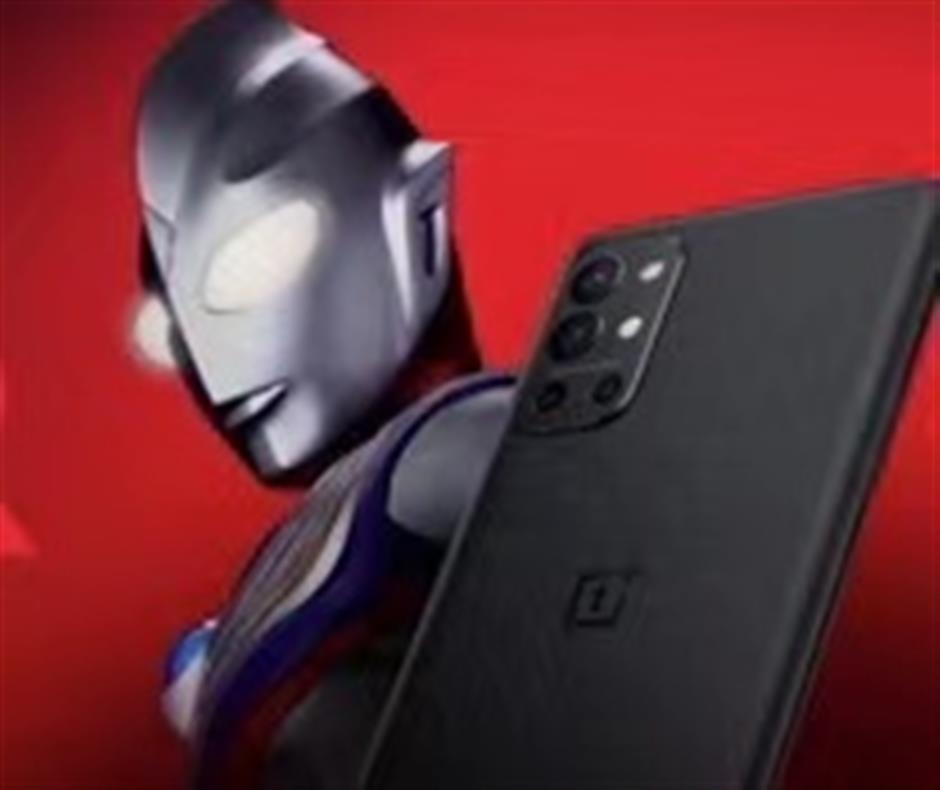 Over the next three years, OnePlus plans to invest a billion yuan in image color, film rate and a professional image experience to help it expand into high-end markets, said CEO Liu Zuoho.

More than 40 percent of the phones sold in China will cost more than US$400 by the end of the second quarter, a 10 percentage points increase or an additional 30 million units compared with a year ago, according to researchers.

This is encouraging firms to invest in high-end market segments, though smartphone sales as a whole fell by more than 10 percent last year, analysts said.